Superstar Rajinikanth in Double Roles in his Latest Film 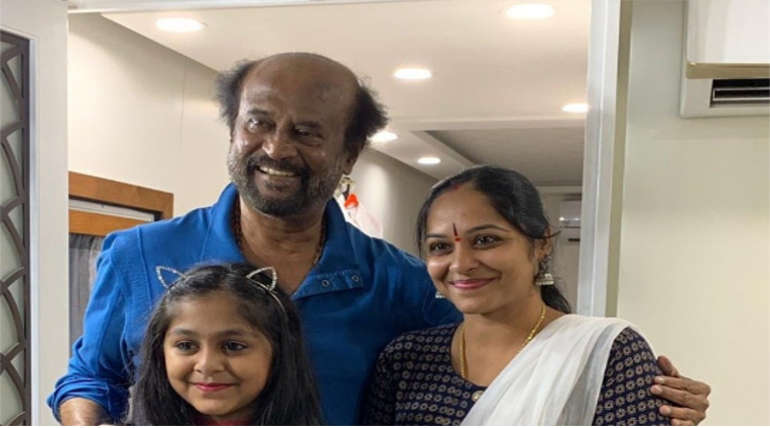 The â€˜Bossâ€™ superstar Rajinikanth is now the talk of the town. Actor Rajinikanth in the year 2018 had 2 releases namely â€˜Kaala and 2.0.

The film titled â€˜Kaalaâ€™ was directed by P. Ranjith and the film was made at huge budget of Rs 140 crores is known. The film had many actors like Nana Patekar, Eswari Rao, Sampath Raj, Arvind Aakash, Huma Qureshi etc.

In the film named â€˜2.0â€™ directed by one and only Shankar, actor Rajinikanth in the roles of Vaseegaran and Chitti rocked. The film was produced at massive budget of around Rs 550 crores is well known.  After the release, the film 2.0 became the second highest grossing film in India after the film titled Baahubali-2 directed by SS. Rajamouli. It must be noted that the film â€˜2.0â€™ collected a total amount of Rs 800 crores and was the 6th highest grossing film worldwide.

In 2019, superstar Rajinikanth starred in a film called â€˜Pettaâ€™ directed by Karthik Subburaj. In that film bankrolled by Sun Pictures, superstar in his young stylish getup rocked evoking old memories of the actor.

At present superstar Rajinikanth is acting in a film named â€˜Darbarâ€™ and the shooting is taking place in Mumbai. The interesting information is this would be first time superstar has joined hands with ace director A.R. Murugadoass for a  film.


Superstar Rajinikanth in Double Roles in his Latest Film