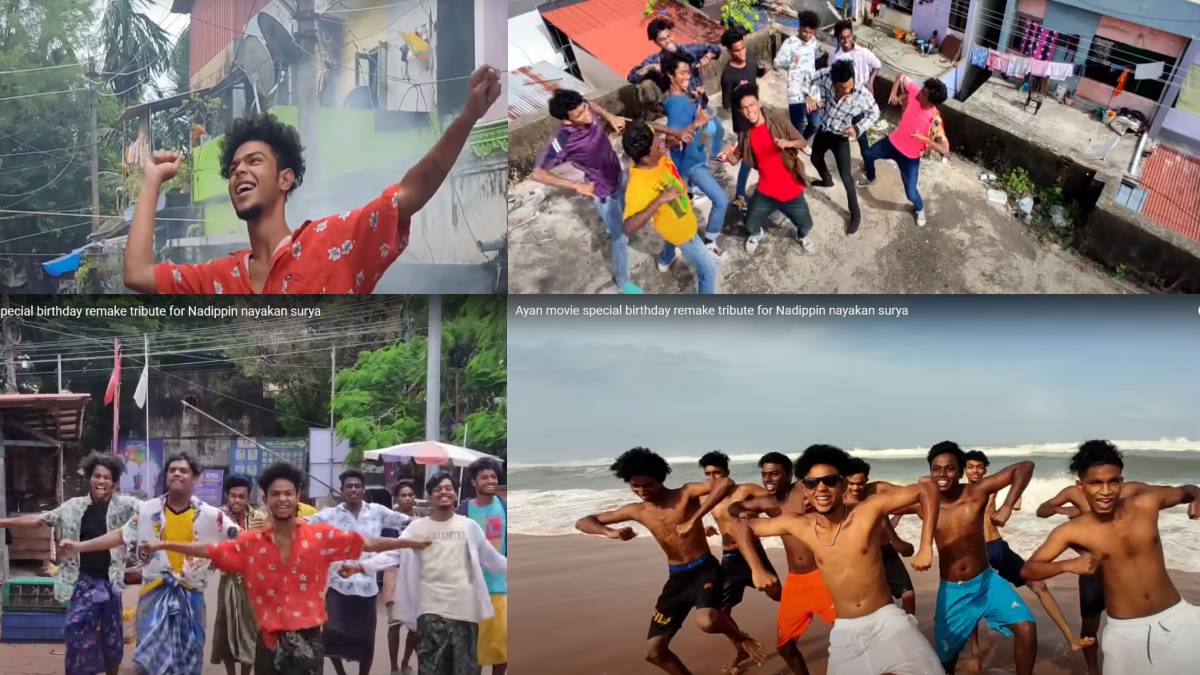 After watching the Ayan movie fight scene video, actor Surya tagged the video on his Twitter page and congratulated the Trivandrum karimadam SFC youngsters. Some youngsters took the video on their cell phone without any training, edited it, and posted it on YouTube.

'Ayan' is one of the super hit films starring actor Surya. The film was directed by KV Anand and released in 2009 with  Harris Jayaraj music. Surya's role in the movie holds the mixture of love, action, romance, crying, an affectionate struggle for a friend.

The film starred actress Tamannaah as Suriya's pair, and the other characters are Ponvannan, Prabhu, Karunas, Jagan, Akash Deep and Akashdeep Saighal and Renuka. The film focuses on smuggling where Surya smuggles goods like gold from abroad with his genius mind. In one scene, while trying to smuggle diamonds from abroad, few gangsters will start to chase him all over the lane and bleach the rowdies.

And that particular fight scene was projected in the same way by the youngsters by using only the talent and their mobile phone, which is now going viral on social media.  And actor Suriya has also retweeted the video by tagging that group.  The scene caught Surya's eye, and he expressed his congratulations saying that it should be done with care. This scene is currently being viewed as viral. More recently, the film manages to entertain as well as inform. People have started to watch the settings and the songs to compare the similarities and see the locations.

Suriya Fans Club Kerala are very happy with the response that they have received, and they are on-trend on social media. The song from the film and the fight scene has reached more than 100k views on Twitter, and the boys are celebrating the joy of being a Suriya fan.

It is happy to see that the youngsters are popping out with different ideas to explore and entertain. The viewers are also giving a good response for the creative ideas, and so the youngsters are glad to use the open platforms on social media. Some videos that are on-trend show that wealth and beauty are not necessary to reach people's hearts.