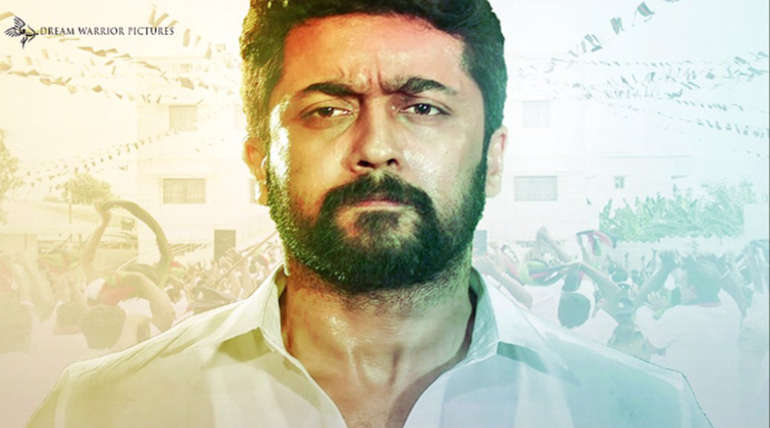 NGK release is a viral talk among the fans of Kollywood town. The film is hugely anticipated for its release on May 31st. Surya characterized as Nandha Gopalan Kumaran plays the role of a young politician. The teaser reviews and comments accumulated thundering applauds among the fans. The songs released under Yuvan's composition contributed to the overflowing celebration. Also, NGK having its own Emoji in Twitter after Mersal and Kaala was most trending recently.

After many years Selvaraghavan has come up with an exclusive political script. It is usually found that his scripts have intense emotions for adults. From the teaser, talks were spread out that the stunt and action sequences might have enclosed hard blood shedding shots. So it was expected that the film will possibly receive U/A certification.

The film was submitted to censor board a few days ago. CBFC (Central Board of Film Certification) had declared "U" certification for NGK movie. It appears to be an incredible joy for the fans. It could be learnt that Selva will definitely establish connect with the audience of all ages with no compromise over his uniqueness. Evidently, Suryaâ€™s NGK too will gather the family audience and kids.