Suriya Reunites With Director Bala Again After Nandha And Pithamagan 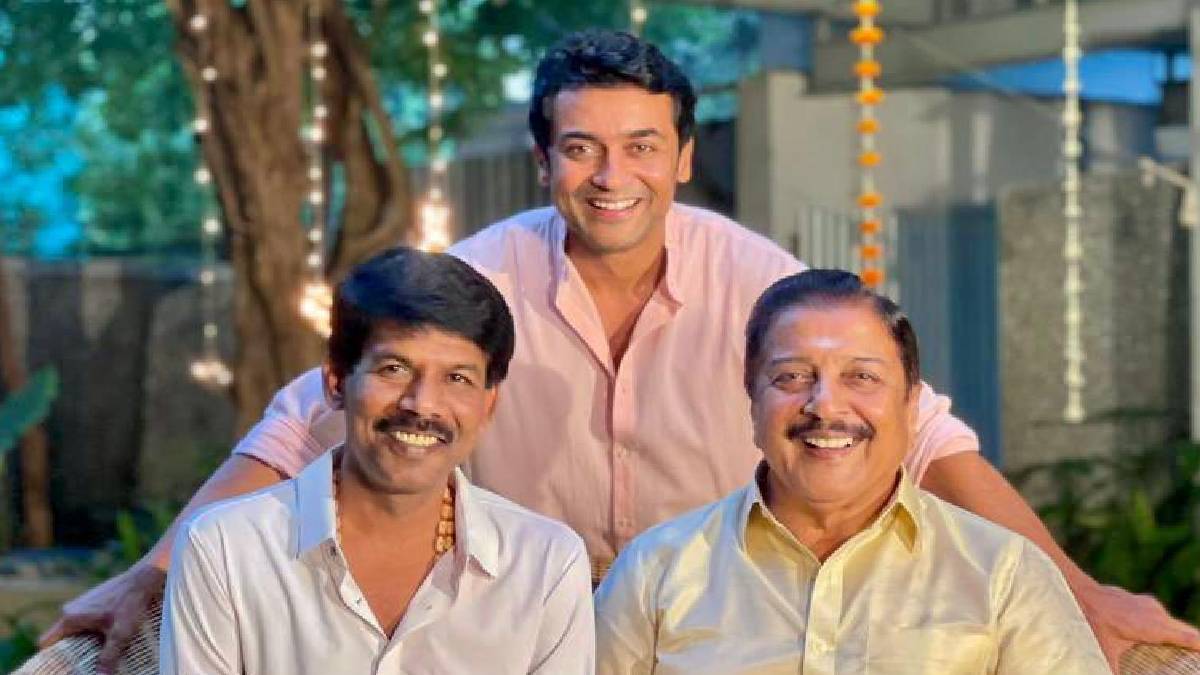 Suriya has come up with an update with his collaboration with the director Bala. He has announced this officially on his Twitter page with a lovely caption.

Actor Sivakumar celebrated his 80th Birthday yesterday. It is said the celebration was big as Suriya and Karthi had organised the celebration well. Many celebrities were posting tweeted and posted for actors and visual artists Sivakumar.

Following this director, Bala was invited for the birthday celebration that a piece of happy news was poped for the Suriya fans. Suriya officially announced that he is doing to collab with director Bala after a huge break.  To note, the Nandha Tamil movie, which gathered a massive hit, was directed by Bala with Suriya as a lead role. Similarly, 'Pithamagan' is also directed by Bala with two lead roles Suriya and Vikram.

In another Bala's movie, 'Avan Ivan' starring Arya and Vishal, actor Suriya came as a guest role. And now, the merge of Suriya and Bala can be seen soon in Tamil cinema. Suriya was delighted for this chance which was conveyed by the words typed in the caption.

Actor Suriya tweeted, "Who has more faith in me than me. Who introduced me to a new world and identified me. 20 years later, he was before me again with the same enthusiasm. A beautiful journey again with my brother Bala to bless my father. I want to continue the love and support of all."

This tweet is going viral on social media. Suriya's Jai Bhim Tamil movie is scheduled to release on November 2 in Amazon Prime Videos. Suriya's upcoming movies are Etharkum Thuninthavan, directed by Pandiraj, and Vadivasal, directed by Vetrimaran. Suriya fans are so very excited with the latest updates and are waiting for further updates.