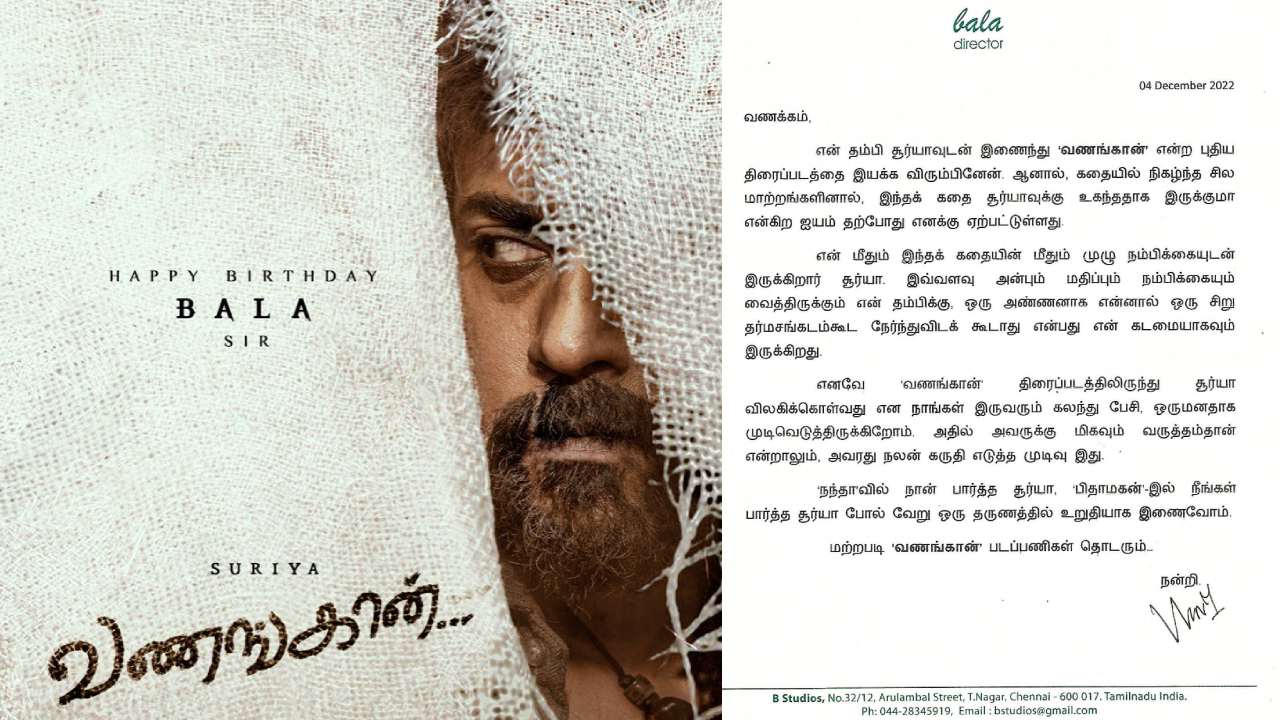 Director Bala has said that Suriya has withdrawn from the film Vanangaan as the changes made in the story did not suit Suriya.

In a statement released by the film's director Bala, I wanted to direct a new movie called 'Vanangaan' with my brother Suriya. But due to some changes in the story, I now doubt whether this story will suit Suriya.

Suriya has full faith in me and this story. It is also my duty as a brother that I should not to cause even a small embarrassment to my brother, who has so much love, respect and trust.

So both of us have discussed and decided unanimously that Suriya will withdraw from the movie Vanangaan. Although he is very sad about it, this decision is in his best interest.

The Suriya you saw in the movie "Nanda", and "Pitamagan" will definitely join us in another moment. "Vanangaan" movie work will continue with the new cast, as stated in Director Bala's statement. 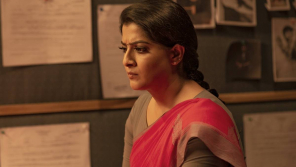 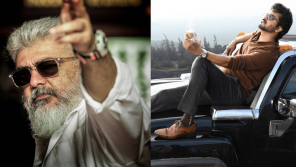