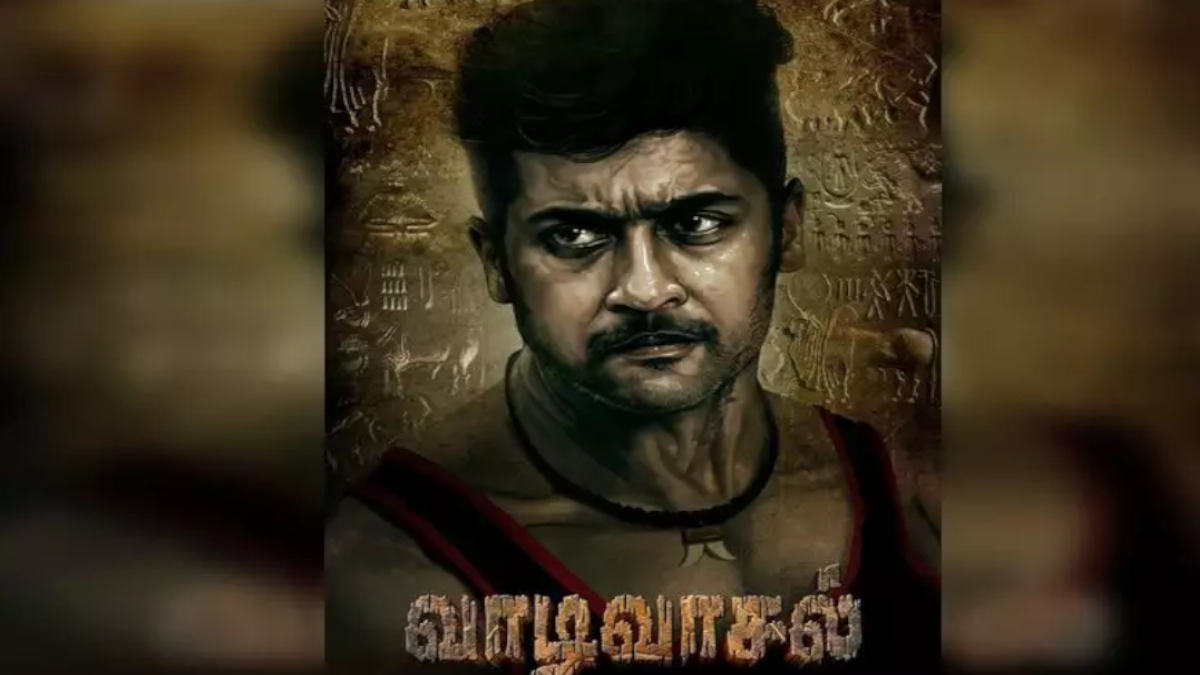 Surya starred  'Surarai Potru' will be released on October 30. After this film, Surya is going to act in Vetrimaran's movie 'Vaadivasal.'  Surya allures in his new look.

The film 'Vaadivasal' produced by Kalaipuli Thanu on behalf of V.Creations, the shooting has on the process. The film mainly focuses on Jallikkattu. Last 2018 Jallikattu protest was widely spread all over India, which was led by youngsters to save their tradition and culture.

So The film has high expectations that may have some Marina Sequels in the movie. Velraj does cinematography and, GV Prakash composes music for the film. 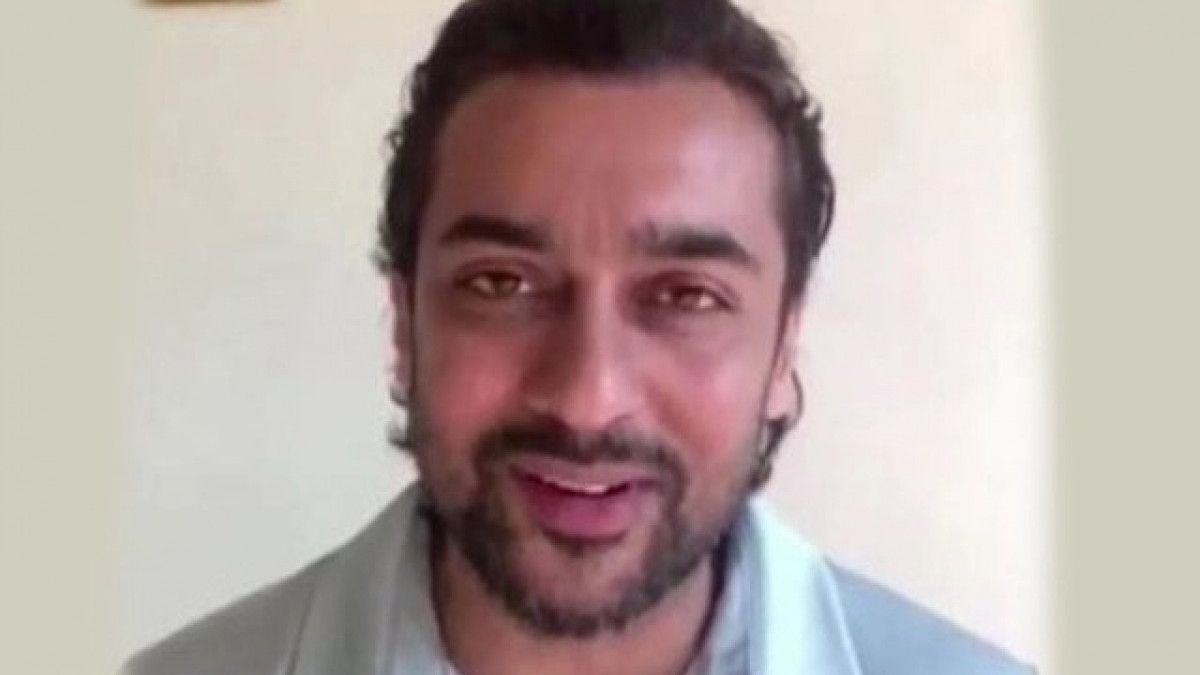 Surya has changed his look for the new film. He is foxy with a beard and long hair. Screenshot from his recent video was going viral among his fans. The images have been widely shared on social media. Surya is playing as father and son in the film. As per the crew's report, shooting will begin soon.

The film is based on C S Chellappa's Novel. The movie mainly focuses on Farmers and Jallikattu.