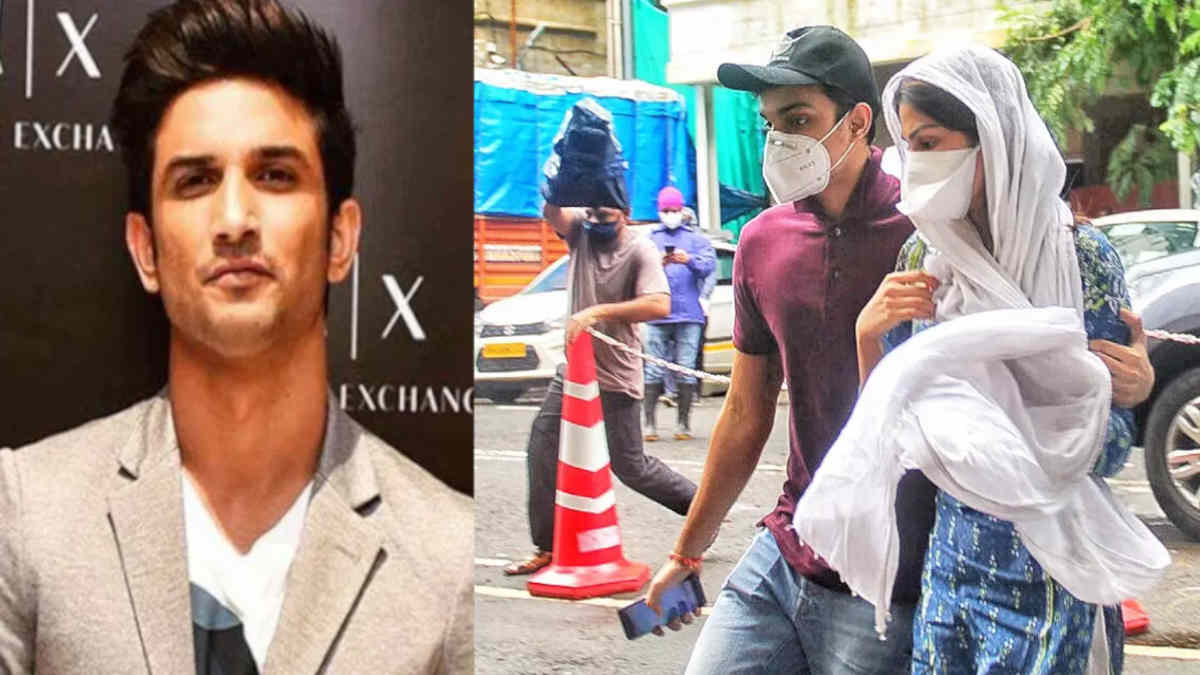 Sushant Singh Rajput death was forgotten, it turned as Kangana Ranaut, Rhea Chakraborty cases and became prey for the media's hunger. Recently Showik Chakraborty's friend was detained after the drug inquiry raids, and six more persons were arrested on Sunday for the involvement in drug swap.

Last Thursday, Mumbai special court rejected the plea submitted bt Rhw's lawyer, herself, and her bother with four more people, including a domestic helper, were taken into judicial custody. Yesterday (Sep 13), six more people were arrested for their connection with Showik and Rhea.

Also, Showik's school friend Suryadeep Malhotra's house was raided by NCB for 4 hours, and he was intercepted by the agency for supplying drugs to Showik on many occasions. It was the 18th interception in the case.

Rhea's lawyer Satish Maneshinde revealed that actress Rhea Chakraborty and her brother are not in a rush to file a bail petition in High Court.