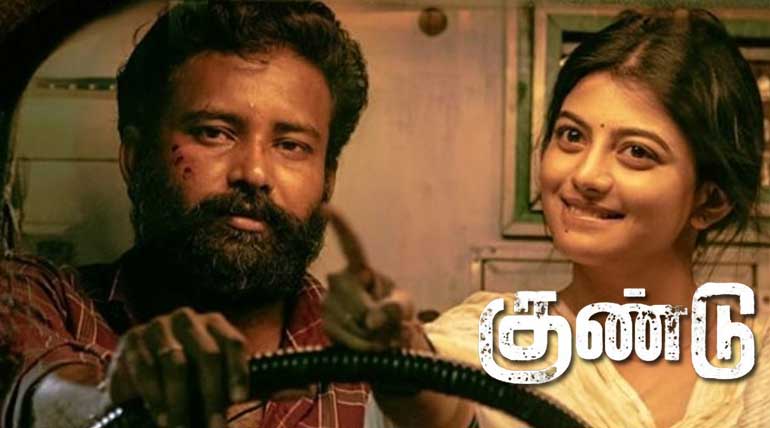 The hard work of debutant director Athiyan Athirai is down the drain with its release online. Tamil Rockers now spoil a new storyline with a bomb of the Second World War reaching Attakathi Dinesh's lorry and the happenings regarding its blast.

Athiyan Athirai, who struggled his way to become a director for the first time under Ranjith's production, seems a lot like him in taking this Gundu movie. He speaks about the oppressed working people in society and their sufferings in a big way.

The way laborers are only affected by all the issues in society,  is well narrated in the first part of the Gundu movie. Attakathi Dinesh, introduced by Ranjith, is the lorry driver transporting scrap from the scrap dealer to its destinations.

Finding fault with the scrap dealer of not treating and paying the laborers, he talks about the union and unites the workers. Munishkanth well supports this tough film with his comedy and comes with Dinesh in many scenes to relax the audience to some extent.

He falls in love with beautiful Anandhi and has to fight for it, and the plight of laborers in the first half of the movie. Then Gundu is in Dinesh's lorry, which is identified by social activist Rythvika in the second part.

Tenma's  BGM and that love song are good, and cinematographer Kishore Kumar has helped debutant Athirai to give his best.  Did the Gundu explode, or is it an indication of Ranjith and Athiyan Athirai of the hidden bombs in the society which could explode, have to be seen only on the big screen.

But Tamilrockers continue to spoil the hard work of the Gundu movie team and should watch the movie in theatres, which shows the suffering of the working people explicitly before releasing such film online in the future. 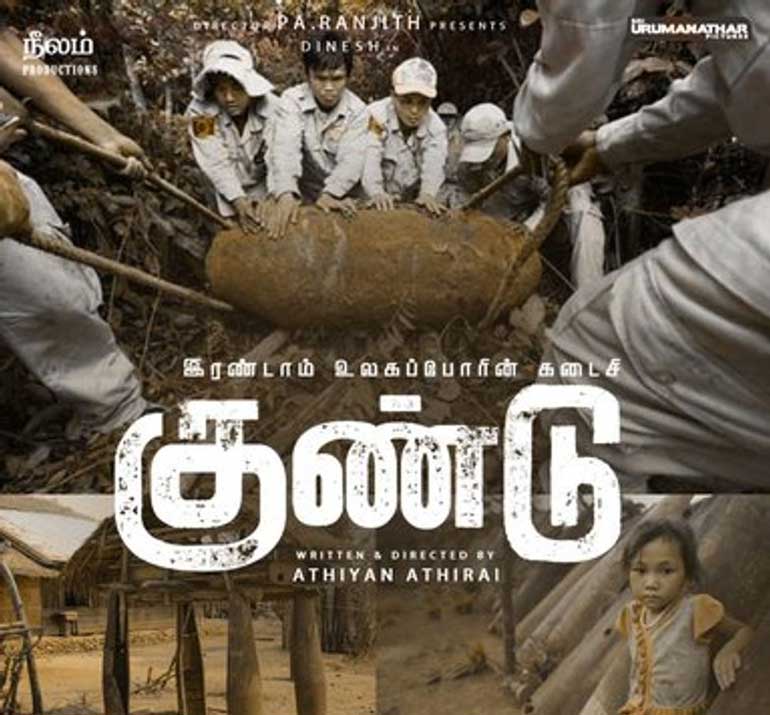 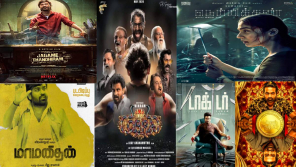 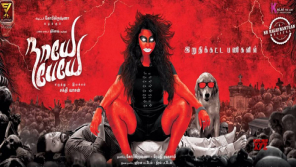