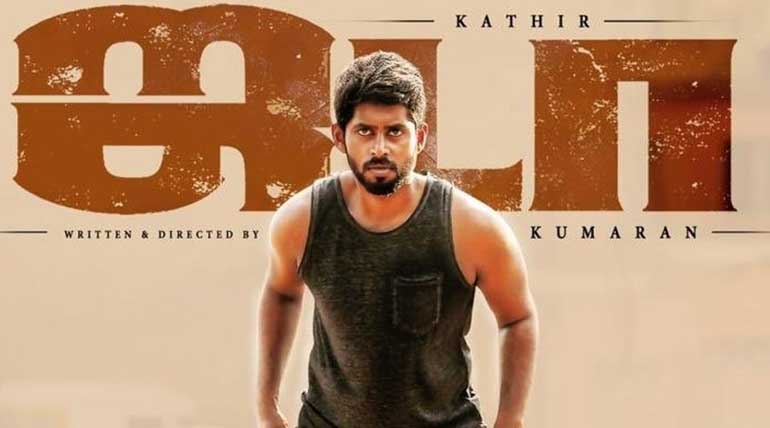 The film making takes the breath and soul of the production team, but effortlessly Tamilrockers steals the show anonymously. Spoiler brats Tamilrockers on boards every Friday for the new releases, and this week is never an exception.

Tamilrockers has now leaked the full movie of Kathir's Jada online within a fraction of release time. Jada is a sports film starring ever-talented Kathir and Roshini Prakash in the lead roles. After making a remarkable sports drama with Thalapathy Vijay in Atlee's Bigil as a football coach, the young champ Kathir is ready to play in the grounds of Jada.

Jada, directed by the filmmaker Kumaran, has no scope for musicians alike. Kaithi says Music director of the film Sam C.S. The sports drama Jada seems to twirl around a football player who endures from financial constraints to debut his talent globally.

Actor Kathir has already secured a unique place for his films, and his content-driven stories lead separate aficionado. Right from Pariyerum Perumal, Sigai, and Sathru, Kathir proved his choices in the movies.

Despite the name Tamilrockers, the spoilers star cast every nook and corner movies of the world in their proxy site, and no hackers yet can do anything for the piracy.

Though Indian Producers association has created a lawsuit of 10 lakhs fine and jail against the movie piracy persons, there is nothing a hindrance to the king pirate of movies.

Following the online leak of big-budget movies Hotel Mumbai, Enai Noki Paayum Thota, and Commando 3 last week, the list goes on this week with Jada movie. Tamilrockers is a reminder of famous Tamil saying stating that "For each creator, there is a spoiler," and every business has its kind of immersion.

Bankrolled by The Poet Studios, the first-day leak of movies online will make the producer cross his fingers to collect his box office. 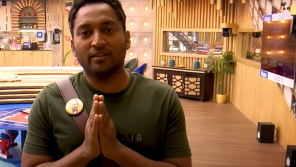 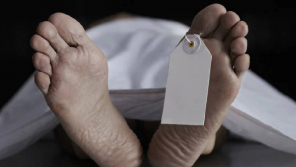 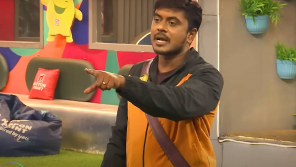 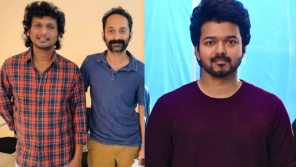