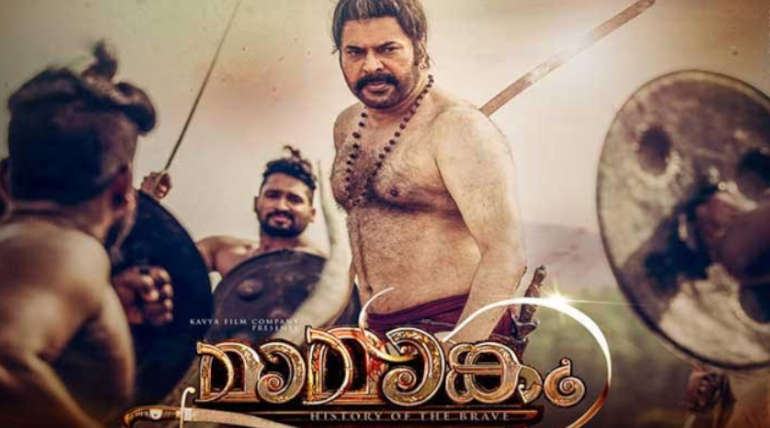 Kerala people were happy now that their history of more than 280 years is known all over India. But Tamilrockers cunningly brought it to everyone's smartphones and laptops now. The suicide warrior role, known as Chaver in Mamangam,  played by Mammooty, is live now will stop trying to kill the Zamorin king, but go after the Tamil Rockers.

Producer Venu Kunnappilly lavishly spent crores of rupees to make Mamangam at a budget that the Malayalam film industry has never seen before. Even the director Sajeev Pillai who is also the writer of the Mamangam story and screenplay was replaced in-between by Padmakumar to complete the movie. Such was the interest of producer Venu to make Mamangam a magnum opus for all of India to turn towards the Malayalam film industry. But all of it is now getting affected by the Tamilrockers leaking Mamangam full movie with HD online.

Mamangam's storyline is based on the happenings of the 17th century on the banks of river Mamangam and Brahmapuzha. Mammooty plays the leader of the suicide warriors called the Chavers. They are continuously on the missions to kill the Zamorin king, who conducts the Mamangam festival.

Though the story is simple, the way it is portrayed on the screen is breathtaking. The action scenes and the brave history of Kerala are well brought on the screen. The CGI done with crores of rupees bring the 17th century happenings real to the viewers on the theaters.

It is a typical offense done by many people watch it on their smartphones and not appreciating the hard work and money of the great Malayalam film industry to go pan India by leaking Mamangam, simultaneously in Tamil, Telugu, and Hindi.