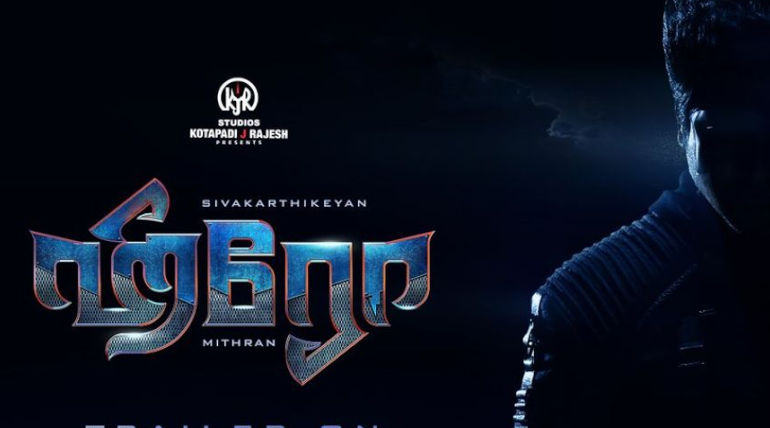 Tamilrockers seems to be also busy today and has already accomplished the first task by leaking Sivakarthikeyan's Hero Full movie online now. It could be a big blow to the enthusiastic young producer KJR or Kotapadi J Rajesh. He can now only pray that his other big movie of today, Dabaang 3 dubbed in Tamil.

Hero movie seems to be released at the right time. Director Mithran, along with directing this good social message movie, has also written an excellent story for it. The dialogues are timely to not believe in others' words and to think on their own. But Tamilrockers created the wrong time by leaking it online as soon as it hit the big screens. Mithran and Sivakarthikeyan had to take one more movie like Hero to showcase that people who live only on their skills are superheroes, unlike the Tamilrockers, who steal the hard work of others to make a profit.

Hero's storyline is about today's education system and how the rich and powerful make massive money out of it. Sivakarthikeyan plays the lead role of one who wants to become a superhero from childhood. The Hero movie is all about Sivakarthikeyan becoming a superhero but in a different sense.

He brings to light the flaws of the education system dramatically. There are some mistakes, but with Siva's hard work and Mithran's intelligent directing makes the movie a must-watch for one time for all. For Sivakarthikeyan's fans, Yuvan's music will bring them back to theaters for many times to watch Hero.

But Tamilrockers playing the havoc of leaking Hero movie online now, its collections and KJR's enthusiasm to make more movies may be affected in the future. Hero movie is typically a social cause movie that should be watched only in theatres to help the director to make another useful social cause movies. 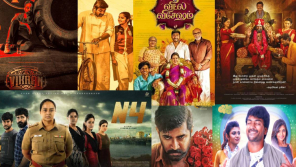 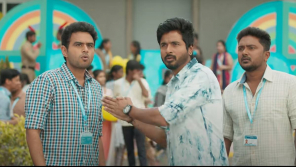