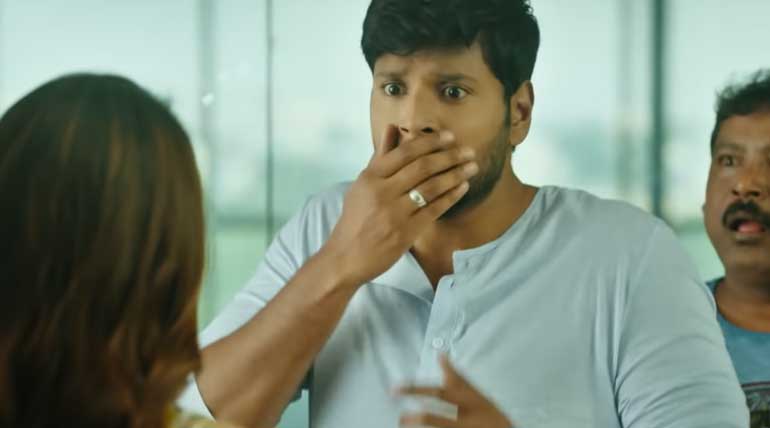 Whatever the cine industry across the world does their better to prevent their movies from pirating, Tamilrockers deliberately manages to take them off the screens to mobiles. In the way, Tenali Ramakrishna BA BL fell into the hit list of Tamilrockers as soon as it saw the theaters on November 15, 2019.

Tamilrockers already excelled in its mode of operation of leaking new films, that too, within 24 hours. This Friday, Sundeep Kishan starring Tenali Ramakrishna BA.BL' DVD Rip leaked by Tamilrockers along with Marjaavaan and Action from Hindi and Tamil.

Tamilrockers has leaked the movie with clear audio and visual like a production company officially releasing a movie with a tag Tenali Ramakrishna BA.BL full movie HD Print.

Tenali Ramakrishna, BA.BL held Sundeep Kishan, Hansika Motwani, and Varalaxmi Sarathkumar in the lead roles. G. Nageswara Reddy directed the movie. However, the movie reviews have not earned that much appraisals as it filled with dank jokes and predictable storyline.

The one-liner of Tamilrockers leaked Tenali Ramakrishna BA.BL is a law graduate who is longing for a case gets a big fish, and he ruins it with some silly court jokes. Like the previous movies of Hansika Motwani, she has been given chances in the movie only in duets. Varalaxmi Sarathkumar, who has done an antagonist role in this movie, has done her part in a good manner like the rest of her films.

Tamilrockers, being an intellectual, seems to learn from its past mistakes like governmental bodies getting its servers down. Now, nothing or none could able to stop leaking pirated copies of the movies.