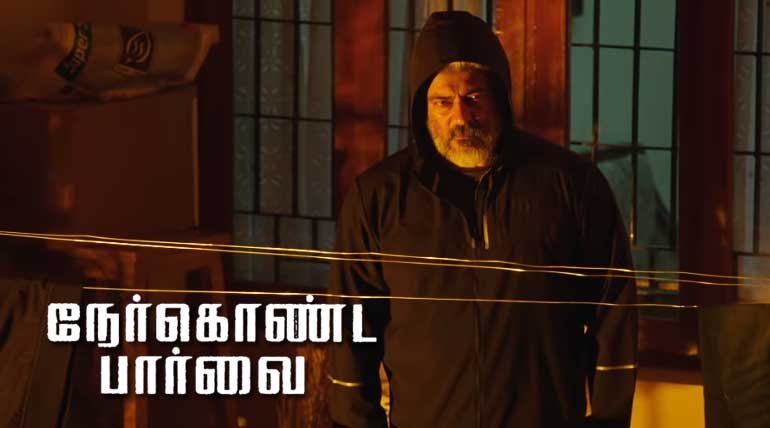 Andria repeats the same role which she played in Pink. Former news anchor Rangaraj Pandey and Adhik Ravichandran played vital roles in this film In the teaser, Pandey appeared as a lawyer.

The cinematography handled Nirav Shah,  and Yuvan Shankar Raja composed music and soundtrack. It is a debut Tamil movie for Vidya Balan too like Boney Kapoor. She paired with Ajit. 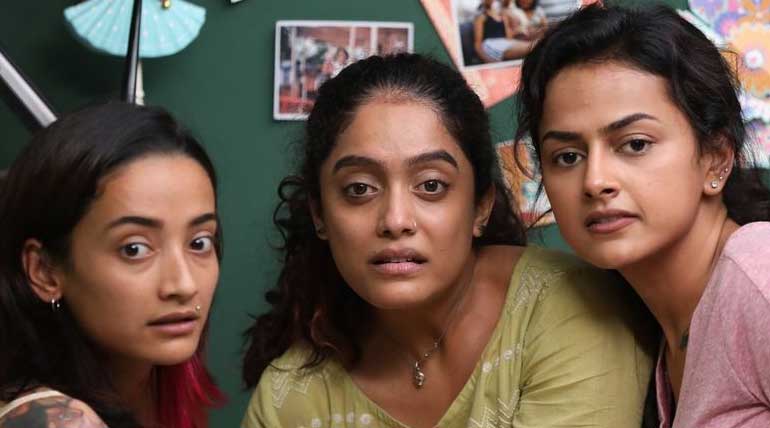 It has a newcomer Abirami Venkatachalam, one of the Bigg Boss Tamil Season 3 contestants. Andrea reprises the same role from the original version.

The budget of the film has touched around 60 crores, and this is Ajith's 60th film.  The films first look received positive responses, and the official trailer instigated veritable elan amongst the fan base.

The two-minute trailer obviates the movie's justice to the storyline pink. Ajith plays the role of Amitabh Bacchan as a lawyer. The director H. Vinoth is known for his best film Theeran Adhigaram Ondru.

The movie will see worldwide release on August 8th 2019 and this is the second movie after Rajinikanth's 2.0 to get released in China.

Thala fans have already started hyping this in Social media. They began trending the actor's moniker to create greater visibility. The film's title has been the social media talk for quite some time.

It is said that Vidya Balan has made a guest appearance in this film but she has been personified as lead as she paired with Ajith.