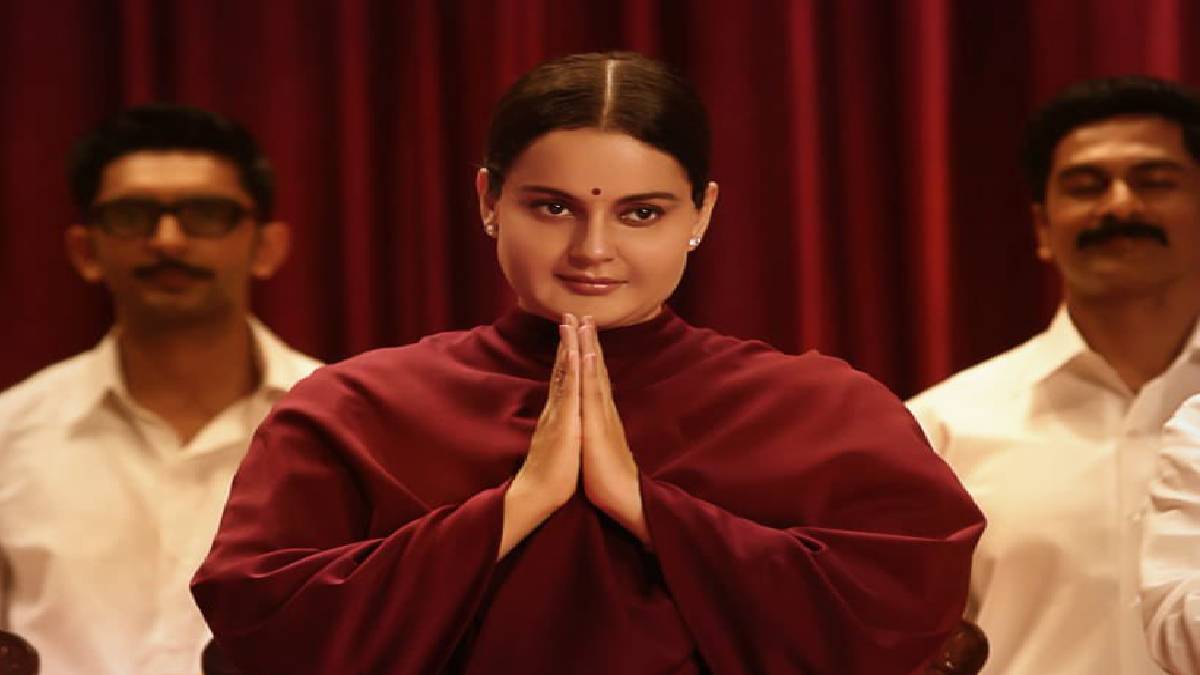 Kangana Ranaut is celebrating her Birthday with the trailer launch of her movie Thalaivi. The most awaited movie by most of the Jayalalitha fans from Tamil Nadu and other States. The trailer is launched in three languages.

Thalaivi is an Indian upcoming biographical film of the iron Lady J. Jayalalithaa, a politician and film actress who served six terms as the Chief Minister of Tamil Nadu. She was the strongest woman and inspired many females by her sublime speeches and by the way she ruled the state as Chief Minister.

Her wide range of knowledge with her time companion books gained her more intense emotional strength. She has announced many schemes for the women, which was widely welcomed by the people and made her call 'AMMA'  (mother).

Her death is still hard to accept by many. She is a unique personality who suffered a lot and passed through many hurdles being a single lady facing many men in her life.

And the movie Thalaivi is a biopic of such a beautiful and intelligent female J. Jayalalithaa. This role is played by Kangana Ranaut, who has given her fullest to satisfy her part in the movie spaces.

The reduction and gaining of weight is a challenging part of the biopic, and Kangana Ranaut has done her best part for the amazing outcome for the movie. And today, she is celebrating her birthday by releasing the trailer of Thalaivi.

Kangana is excited about releasing the trailer, and she is updating the tweets on her page with the hashtag of Thalaivi, which is retweeted with many likes.