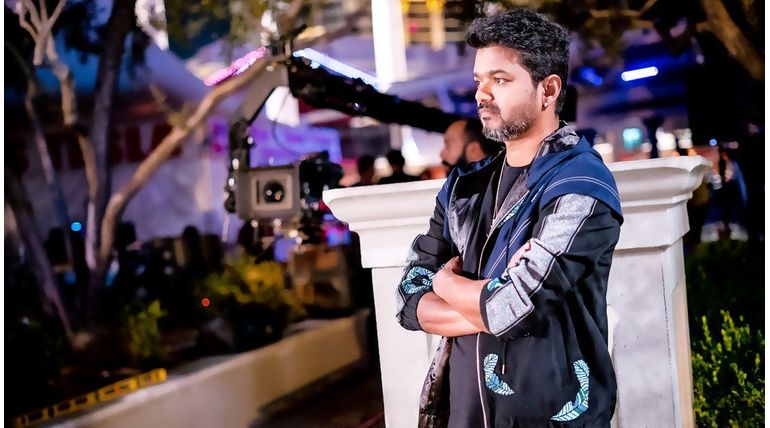 Thalapathy 63: The release date and time of Thalapathy 63 is official now and fans are all set to celebrate their star's birthday with a double treat. The first look is announced to be released on Saturday evening.

After a long wait, finally updates have started to take the internet by storm for the Vijay starrer film Thalapathy 63. The much anticipated film is said to be releasing for Diwali 2019. It is been a while since AGS Entertainment produced a film. With Thalapathy 63, the production company is coming back after a long time.