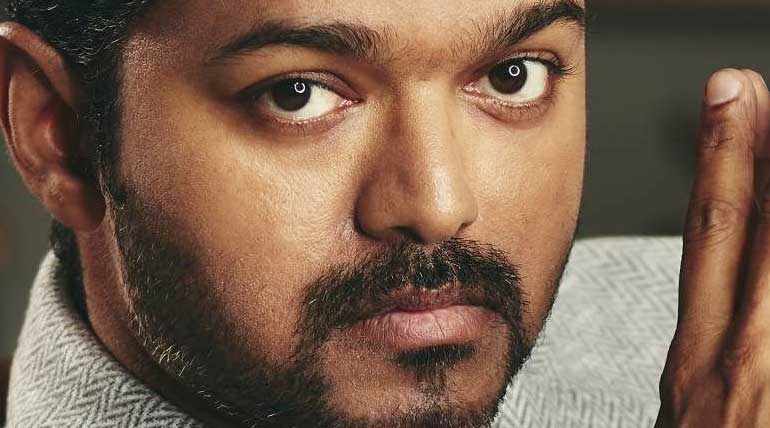 Thalapathy 63 Title, First Look: Finally it is time for Thalapathy fans to start the celebration officially to kickstart Title and First look updates of the upcoming Thalapathy 63. The third combination of Vijay-Atlee is rolling on a fast pace since the start of the shoot without a break and after a long wait, fans are ready to receive the title, the first look of the film and announcement is to be made by the makers AGS Entertainment by evening 6 pm.

The tentatively tilted Thalapathy 63 is set to release this Diwali. After ruling the 2017's Diwali with Mersal, the combo is coming back with a bigger hype this time. Stacks are multiplied for this big budget film and it is said to the biggest film in Thalapathy Vijay's career. Based on sports, the movie is getting ready in a grand manner with young and talented actors like Kathir, Indhuja on board. 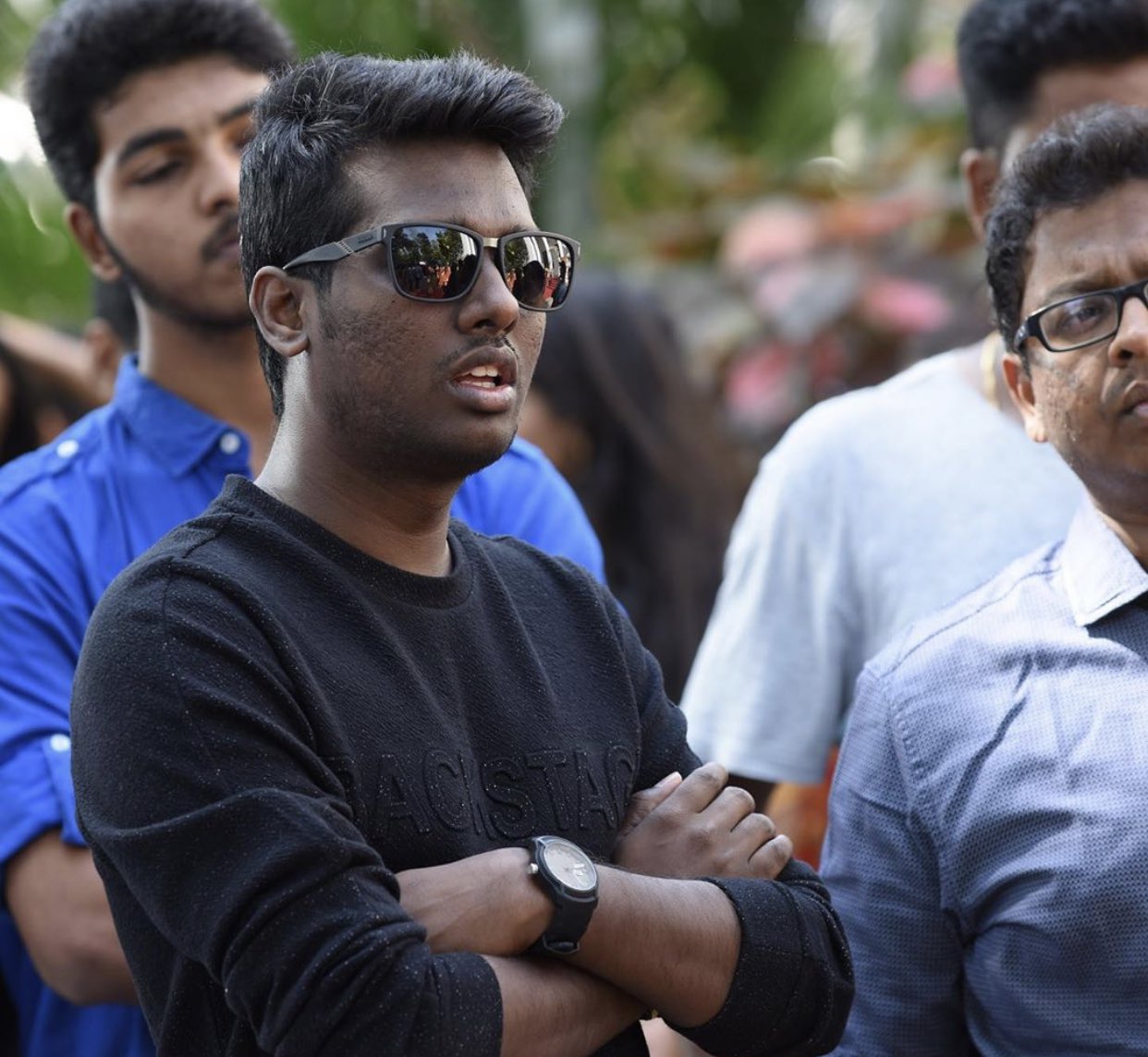 Atlee from the sets of Thalapathy 63

Birthday of the star which is falling this Saturday, June 22, will be the date of the announcement. First look poster is what expected by the fans along with the tile. Following the previous titles of the combo, Theri and Mersal, Thalapathy 63 is also expected to have a single word powerful title. Vijay is sporting a different look this time like the previous Atlle film. The shooting spot pictures remind the same.

The successful combo is eyeing for a hattrick success after huge success with their previous films. Both Theri and Mersal emerged as highly successful films while Mersal became the most collected Vijay film and broke into the 200-crore box office club. Now all eyes are on Thalapathy 63 anticipating to see how big the film would be and what have the team got this time for the fans and audience.