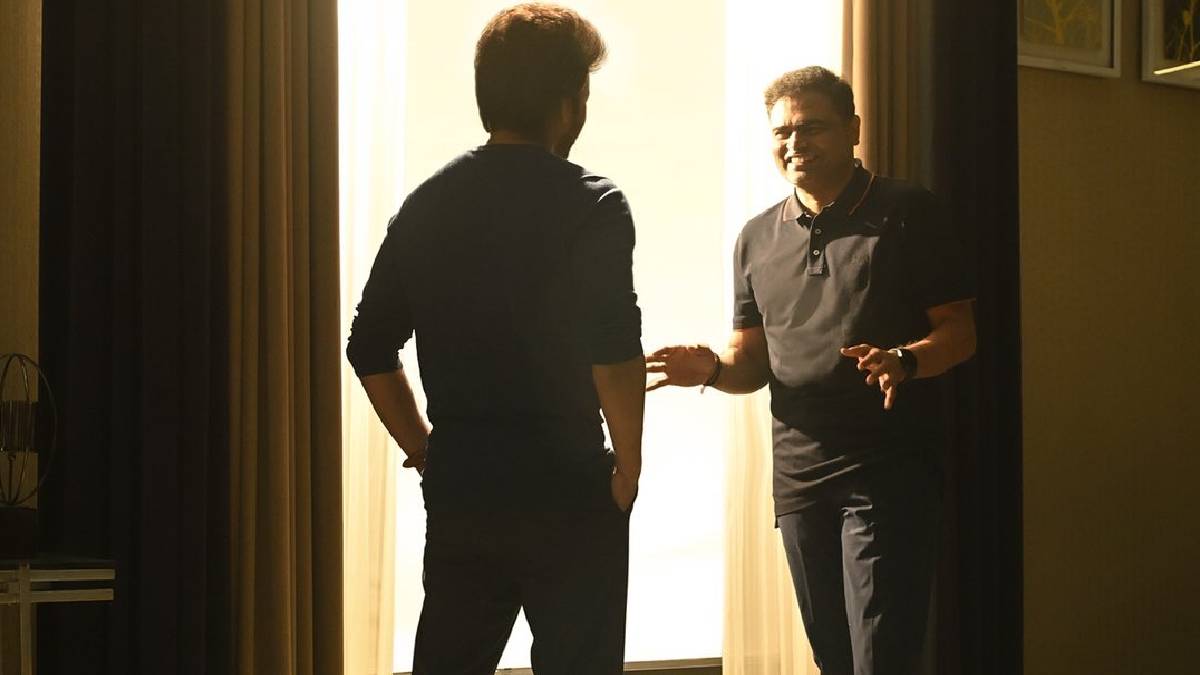 Following the success of Beast, actor Vijay is set to star in a film directed by Vamsi Paidipally, who has directed films, including Thozha. Named Thalapathy 66, the film was released live in Tamil and Telugu. Renowned producer Dil Raju is producing the film. The film stars Vijay opposite Rashmika Mandana.

Rashmika Mandanna is the female role in the movie, and actor Sarath Kumar has also said to play an important role in the movie. Lead role. The Thalapathy 66 develops into a family background film like Poove Unakaga and Kaadhaluku Mariyadhai, which was released in the early stages of Vijay. The Thalapathy 66 is being shot in full swing in Hyderabad.

A new update has been released about Thalapathy 66 movie in this situation. The first phase of shooting for Vijay 66 has been completed, and the next phase of filming will start soon, the film's production company has announced on its Twitter page after releasing a new poster.

Sri Venkateswara Creations has tweeted, "And it's a schedule wrap for #Thalapathy66. The team had an awesome time shooting for important sequences in this schedule. Excited to kick off our next schedule super soon."

And it's a schedule wrap for #Thalapathy66