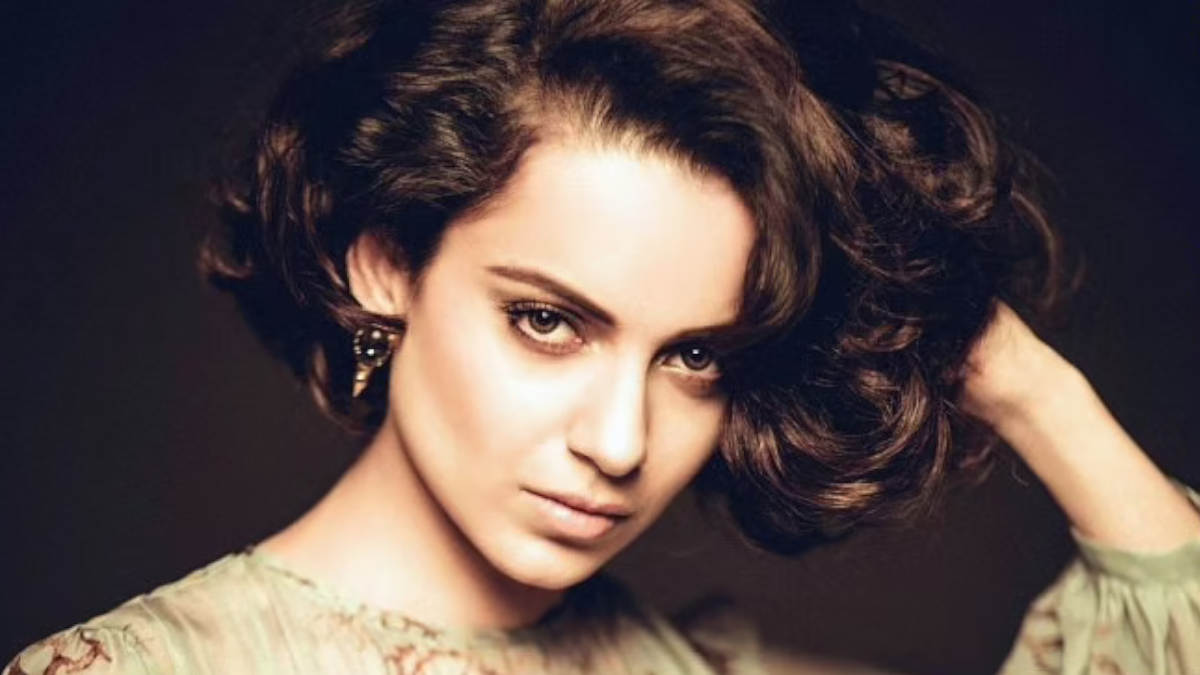 Due to some threatenings from politicians in Maharastra, the Centre accorded Y+ Catagory security for Queen actress Kangana Ranaut. She thanked the Minister of Home Affairs, Amit Shah, for respecting the Indian daughter.

After the death of Sushant Singh Rajput, Kangana was highly indulged in roasting Bollywood nepotism and Drug addiction. She recently criticized the Mumbai Police inquiry on the actor's death and compared Mumbai to Pakistan-occupied-Kashmir, which adds fuel to the fire.

Shiv Sena, the ruling party in Mumbai, majorly opposed Kangana's statement and threatened her to stay away from Mumbai. Maharashtra Home Minister Anil Deshmukh asked her, "not return to Mumbai if she feels unsafe".

A few days before, Shiv Sena's followers protested against her and hit her posters with slippers. Sena MLA warned her, saying "if she comes back then our brave women will not leave without slapping her". Shiv Sena leader Sanjay Raut used a slur against her and Kangana condemned the slur and expressed her huge disappointment over the ruling party.

On account of these threats, Kangana resolved to visit Mumbai by herself, but Amit Shah provided security to safeguard her from these people. She thanked Amit shah saying, "This is proof that no fascist will be able to crush a patriotic voice, I am thankful to AmitShah, who given the circumstances, could have advised me to visit Mumbai after a few days. However, he kept the honor of the words of a daughter of India and protected my self-respect and pride."

Kangana Ranaut will be guarded by a Personal Security Officer and 11 armed commandos from Sept 9th.