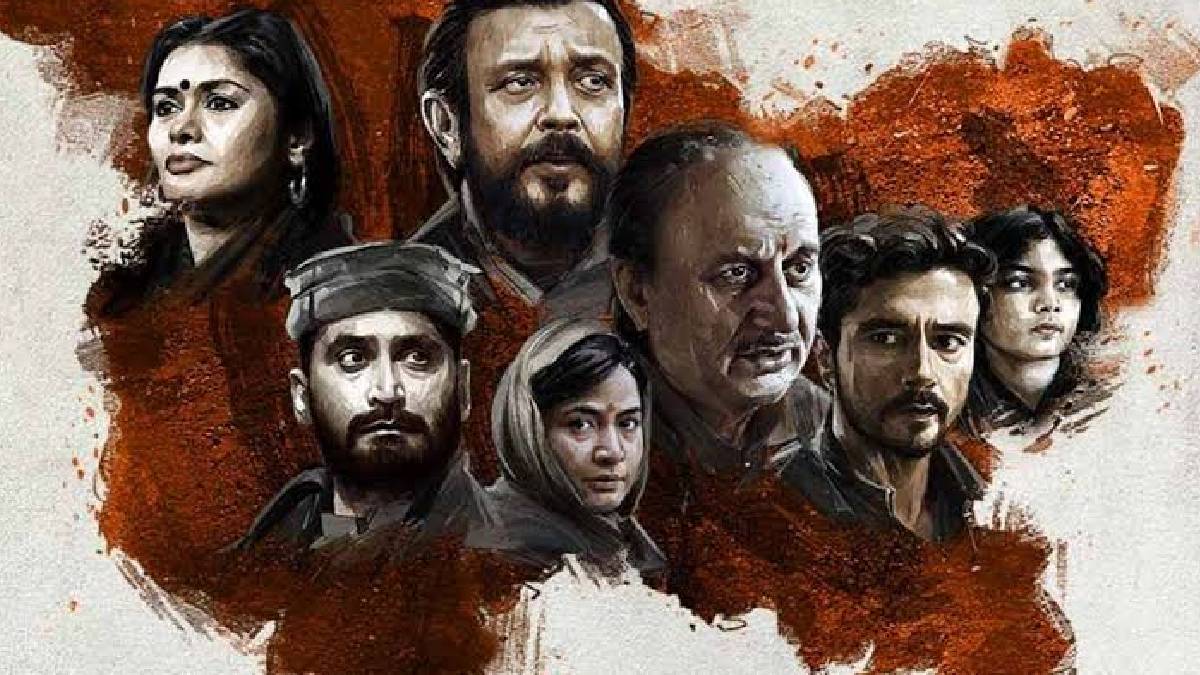 The Kashmir Files, written and directed by Vivek Agnihotr and produced by Zee Studios, the film is based on the expulsion of Kashmiri Pandits during the Kashmir Insurgency. The film stars Mithun Chakraborty, Anupam Kher, Darshan Kumar, Pallavi Joshi, Chinmay Mandlekar, Prakash Belawadi and Puneet Issar.

In this case, the details of the first five days of box office collection have now been released. The film has grossed Rs 80 crore in India alone in the first six days of its release. After receiving rave reviews from various dimensions, the film grossed Rs 19.30 crore yesterday alone.

The film is expected to gross Rs 100 crore today or tomorrow. According to the production company, the film has grossed over Rs 70 crore worldwide. The film was made on a budget of around Rs 15 crore.