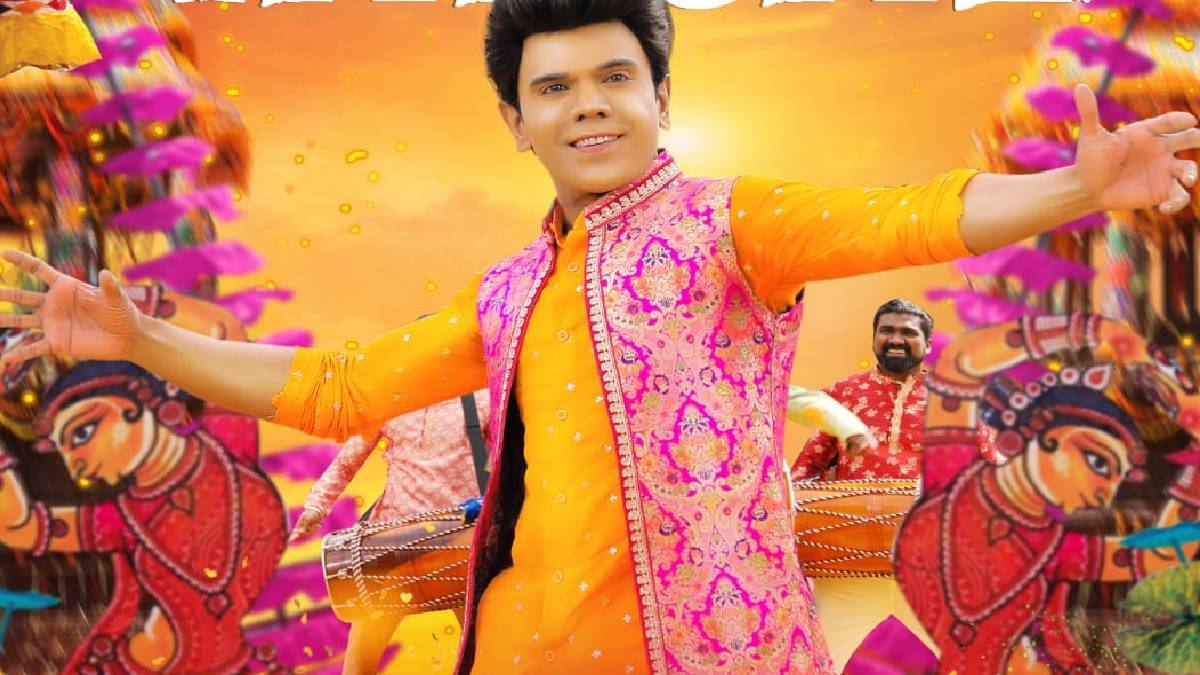 Saravanan Arul, the owner of Legend Saravana Store, is making his debut as the protagonist in a new film directed by J.D. Bollywood actress Urvashi Rautela is making her Tamil debut as the heroine in the film titled 'The Legend'. The late actor Vivek plays the lead role in the film. Also, Myilsamy, Prabhu and Robo Shankar have been cast in the lead roles.

The music for this song is composed by Harris Jayaraj, and the film is available in five languages: Tamil, Telugu, Kannada, Hindi and Malayalam. Meanwhile, the `First Look 'poster for' The Legend 'is set to be released at the Cannes Film Festival in France. Due to this, the heroine of this film, Urvashi Rautela, is attending the Cannes Film Festival.

Also, the film's music and trailer release ceremony is scheduled to take place on May 29 at the Chennai Nehru Indoor Stadium. In this case, the song 'Mosalo Mosalu', which was released last month with music by Harris Jayaraj, has been well received, and now the second song ', Vadi Vaasal', has been released on the Think Music YouTube channel.

The song is set against the backdrop of a village festival and features actress Roy Lakshmi. The singer of this song is Benny Dhayal and Jhonita Gandhi, with the beautiful lyrics of Snehan.