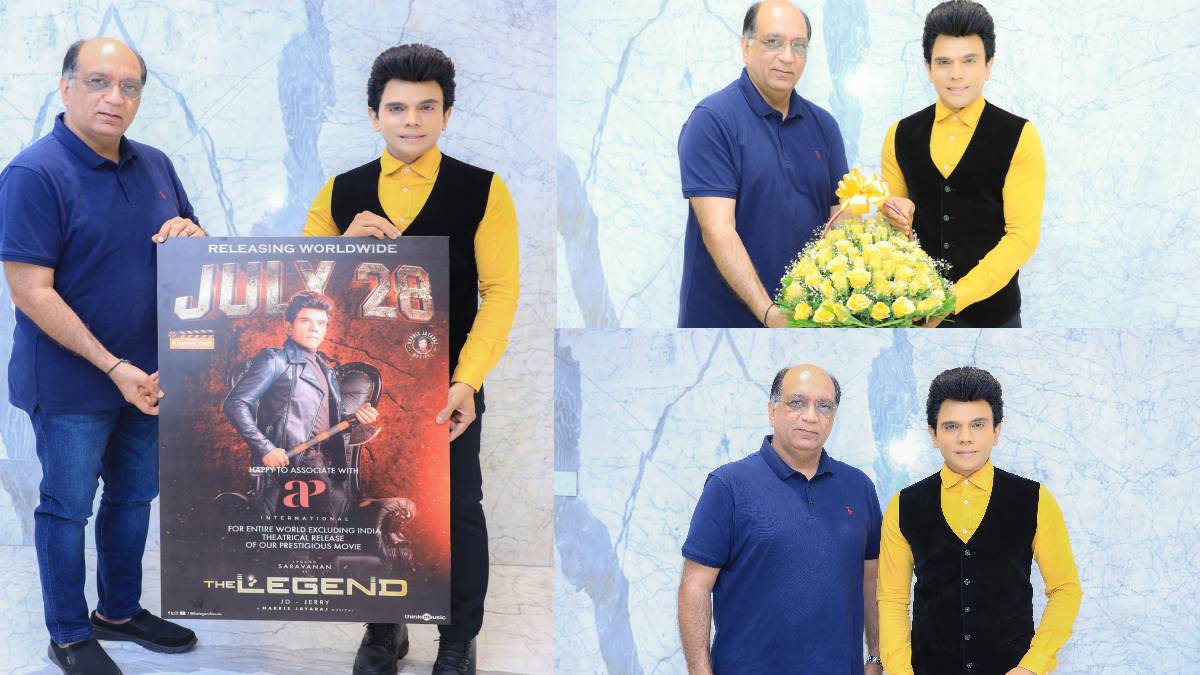 The Legend movie starring the Legend Saravana store owner is scheduled to release on July 28, worldwide. The Legend is a debut movie for Legend Saravana. This movie holds many famous actors and actresses, including late comedian Vivek. Bollywood celebrity  Urvashi Rautela plays the female lead in this movie, The Legend.

The Legend movie audio launch and the trailer was held as a grand ceremony. As announced, Pooja Hegde, Tamannaah, Shraddha Srinath, Hansika, Yashika Aannand, Dimple Hayathi, Nupur Sanon, Sreeleela, Bollywood actress Urvashi Rautela, and Raai Laxmi participated the grand event on the May 29 at 6 pm at the Chennai Nehru Indoor Stadium. Following the promotions, The Legend movie is with huge expectations among the youngsters.

The Legend is directed by JD-Jerry with the music of Harris Jayaraj. And now it has been reported that The Legend Saravana Stores Production is associating with API films for The Legend movie for its Entire Worldwide theatrical release. 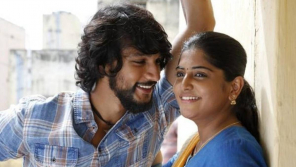 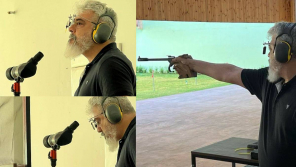 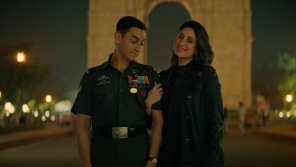