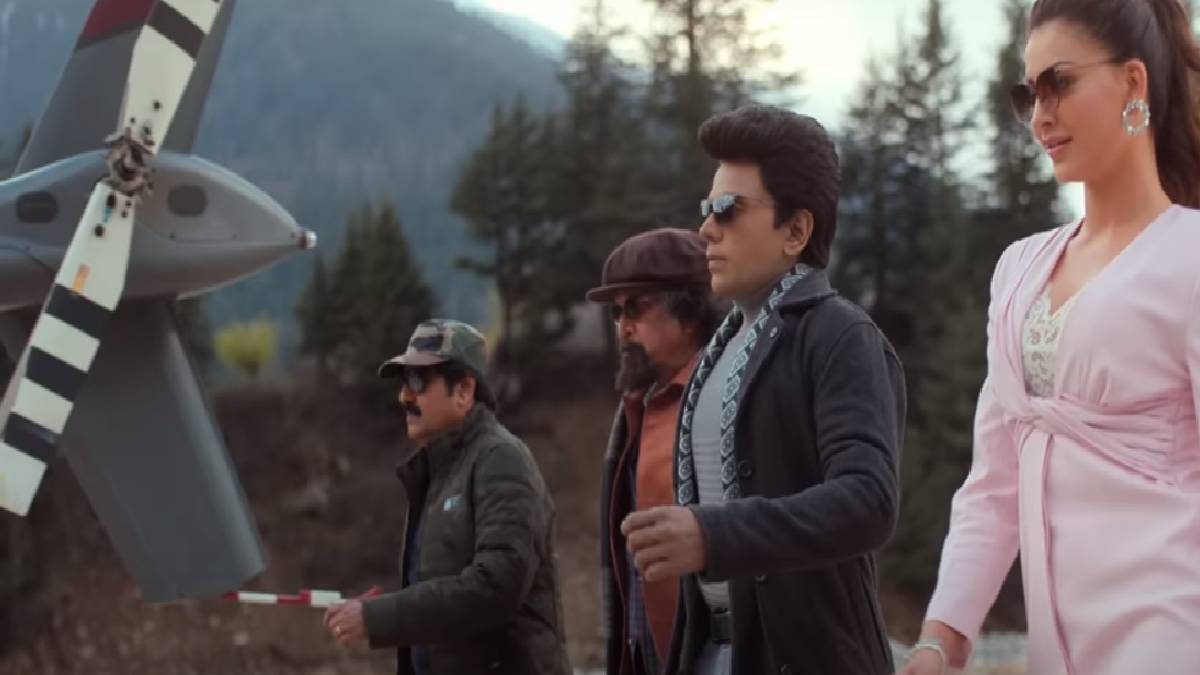 The trailer of the upcoming movie 'The Legend' starring businessman Legend Saravanan has been released. The grand launch of the trailer and audio release gathered much attention. Watching this trailer looks like there is interesting content in the movie mixed with comedy, action, and sentiment.

The songs 'Mosalo Mosalu' and 'Vaadi Vaasal' featured in the film were released a few days ago and were well received. Meanwhile, the other songs and trailer of the film have now been released. The film is composed by Harris Jayaraj. The song and trailer were released at the grand event.

The trailer was released in a grand ceremony with ten top heroines like Pooja Hegde, Tamannaah, Shraddha Srinath and Hansika, Yashika Aannand, Dimple Hayathi, Nupur Sanon and Sreeleela, Urvashi Rautela, and Raai Laxmi. At 'The Legend' audio launch, Legend Saravanan also confirmed his second film, as he stated that he would do one more film for sure.

The trailer of this movie lasts for 3.34 minutes. Legend Saravanan plays a scientist. The Legend trailer holds many colourful screens and actions. The song is also receiving good responses from the audience side.