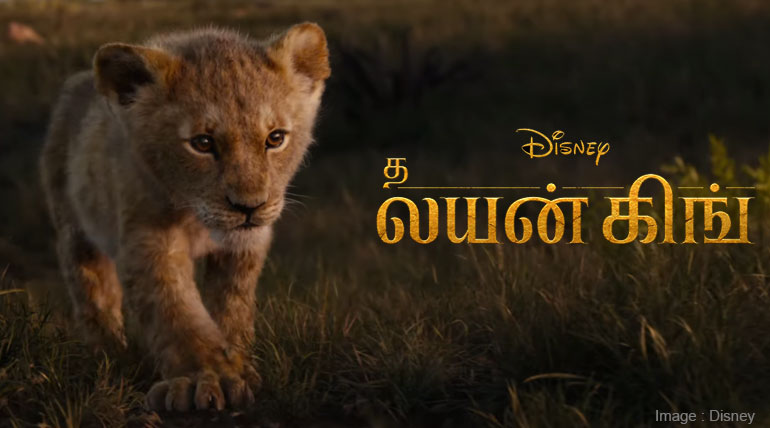 In an uncomfortable situation, Simba leaves the place and grownup in another forest without having a feeling as Lion King. Movie Ends with Simba fights back to get the Kingdom from Scar.

The story is as simple than its cartoon version which is now already on TV. The movie seems to be very slow until the arrival of Timon and Pumbaa. Not much adventure in this movie when it compared to The Jungle Book.

The film seems to be okay for kids and not much satisfied for 90's kids today even though it's more realistic than the Cartoon version.

The Lion King Movie in Tamil:

Most expected movie of this year, definitely its The Lion King. 90's kids favourite cartoon movie with lots of adventures, and they happened to see with their kids in reality animation, which brings more life in the big screen.

The Lion King Movie dubbed most of the regional languages in India including Tamil. Start from Avengers EndGame, and Actor Vijay Sethupathi gave voice to Iron Man character, which followed in The Lion King Tamil version with popular actors.

Though Vijay Sethipathi voice criticized by the audience, Lion King dubbed voices promised with professional way. The Lion King is not as expected with adventure in big screen but its Box Office collection making the records. 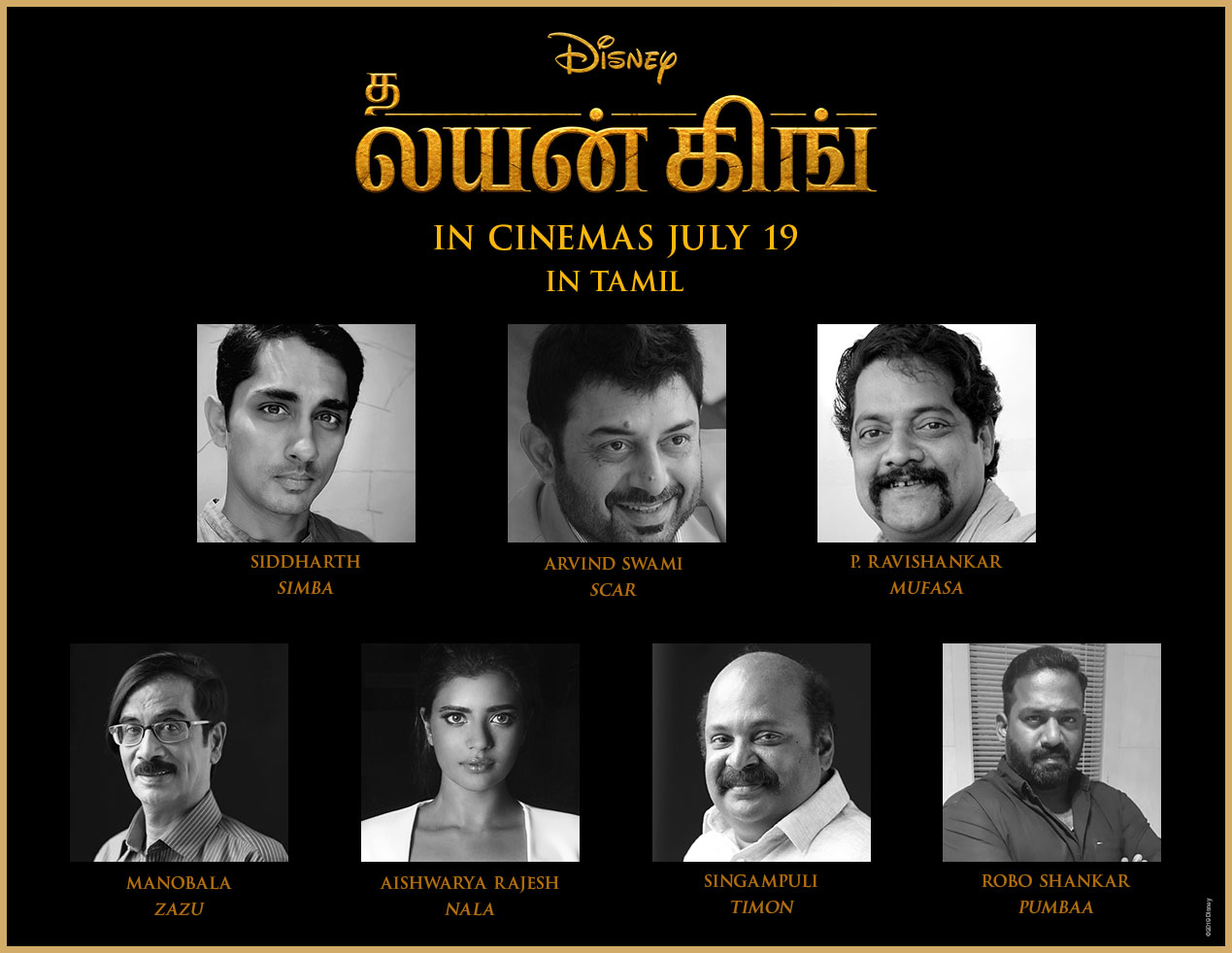