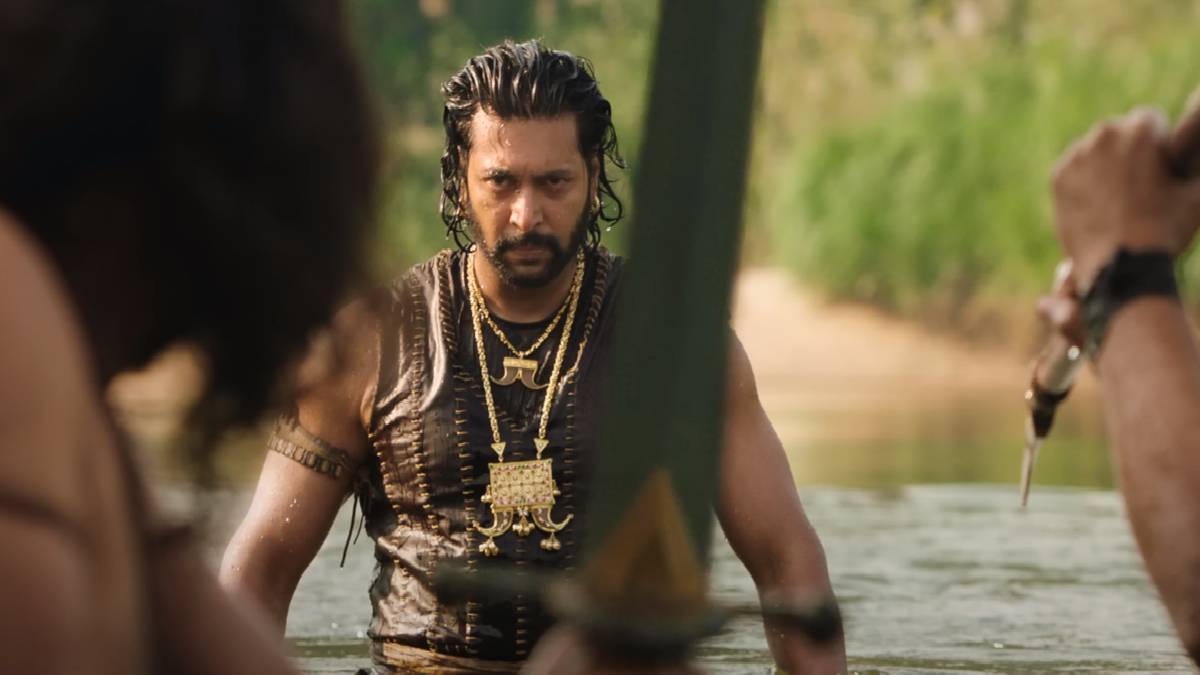 Theatre owners say that director Mani Ratnam's Ponniyin Selvan has the highest expectations. Since it is a historical movie directed by Mani Ratnam and as it leads many leading Indian celebrities, the anticipation of this movie is very high.

The tickets are sold in many theatres, and it is houseful. Following the grand promotion events, the fans booked the tickets to learn the importance of the Chola Kingdom and the history of Cholas. The BTS photos of Aishwarya Raai and Trisha went viral on social media.

There are enormous expectations on Ponniyin Selvan Part 1 among the theatre owners, distributors and producers. It is expected it will overtake Baahubali and KGF. All the Kalki Fans, Literature and historical lovers, and Indian movie fans are curious to watch the movie in theatres tomorrow.

Ponniyin's Selvan, which is being made in two parts, is directed by Mani Ratnam. The music is composed by AR Rahman. The two-part film stars Vikram, Karthi, Jayam Ravi, Vikram Prabhu, Prabhu, Prakashraj, Jayaram, Sarathkumar, Parthiban, Aishwarya Rai, Trisha and others.