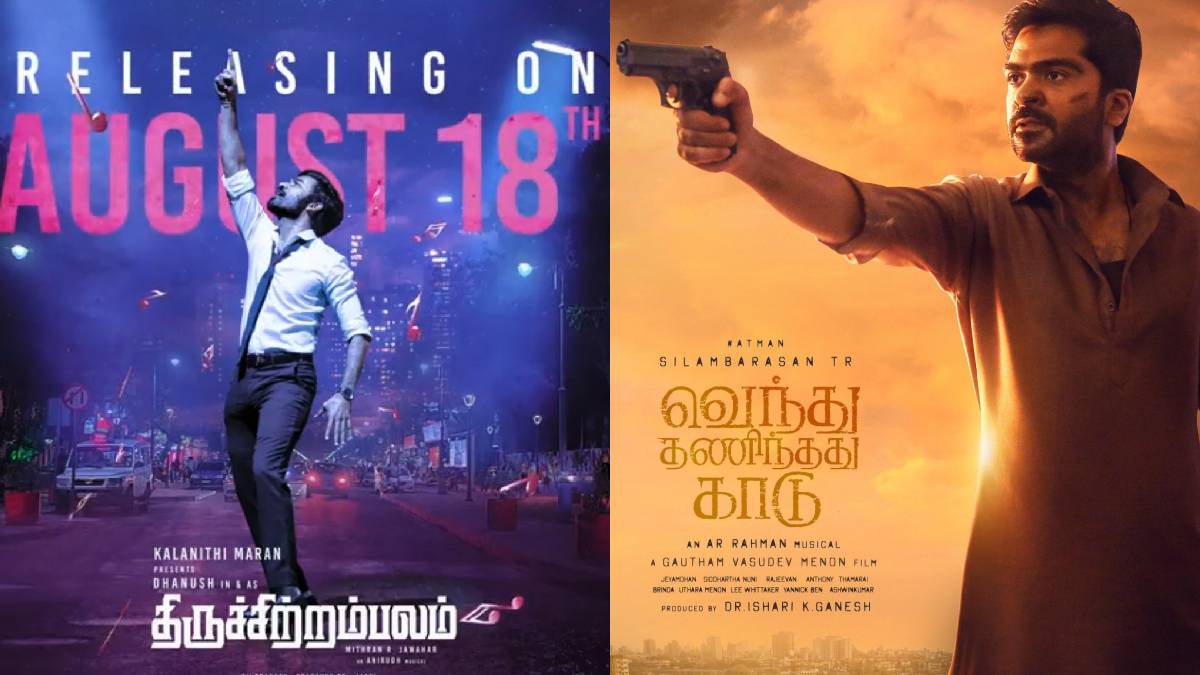 Mithran Jawahar, who directed films like Yaaradi Nee Mohini and Uthamaputhiran, is back with Dhanush again in Thiruchitrambalam. He is accompanied by Raashi Khanna, Nithya Menen, Priya Bhavani Shankar, Prakash Raj and Bharathiraja and many more. The music for this film Thiruchitrambalam is composed by Anirudh Ravichander.

Thiruchitrambalam shooting of this film is over, and technical work is underway. Udayanidhi's Red Giant Movies have acquired the publishing rights for the film. Recently the film crew introduced the characters of this film. It has been officially announced that the film will be released on August 18.