This Bigg Boss Tamil 5 Contestant Going To Get Eliminated This Week? 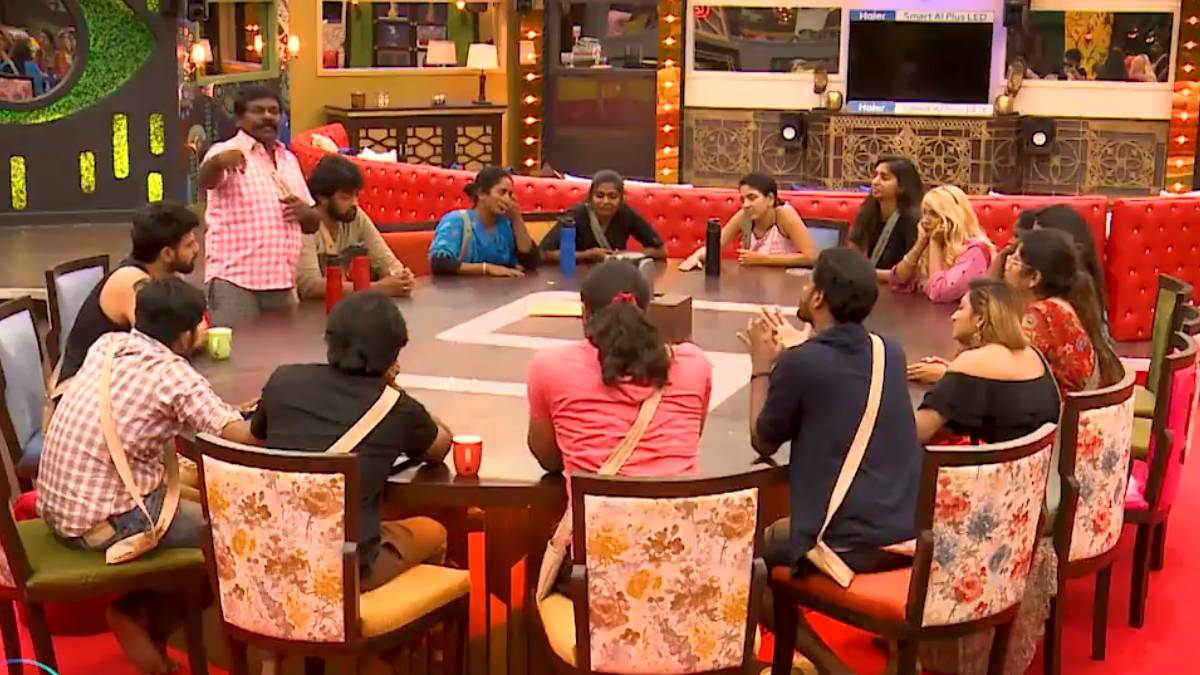 Bigg Boss Tamil 5 is heated with fights, which makes the show move interesting for the viewers. The Game 'Panjabootham' is the reason behind all these. It's very curious to know the result of the game.

The first week of Bigg Boss 5 Tamil went well with no eviction, and in the second week, Nadia Chang was eliminated, which was the saddest part. Namitha Marimuthu walked out of Bigg Boss due to an unavoidable situation. And for this week eviction, nine contestants are nominated.

Most of the nominees are female contestants. One among them will be evicted this week based on the number of votes people cast. The task 'Panjabootham' is giving a chance to the nominated contestants to escape from this week eviction. And to note Abinay has considerably fewer votes.

There is hope that people may have voted more for Priyanka, Pavni Reddy, Akshara Reddy, Tamarai Selvi and Isaivani. So these five may not be leaving this week. At the same time, Iykki Berry, Abhinay, Chinna Ponnu and Abishek Raaja may be in the danger zone as they have bought very few votes. Abishek Raaja will not to evicted as he gives more content to the Bigg Boss 5 show.

Most of the promos are coming with his content. His face is irritating at the same time; he is one of the interesting characters in the Bigg Boss show. Even after his appearance in Bigg Boss Tamil 5, his haters keeps increasing.

Abhishek has been one of the most criticized and talked about contestants on social media since the start of Big Boss Season 5 Tamil. So it remains to be seen whether Abhishek will be eliminated or whether Abhishek will follow some cross path and continue the Bigg Boss game. Everyone is eagerly waiting to see what Host Kamal is going to say this Sunday.