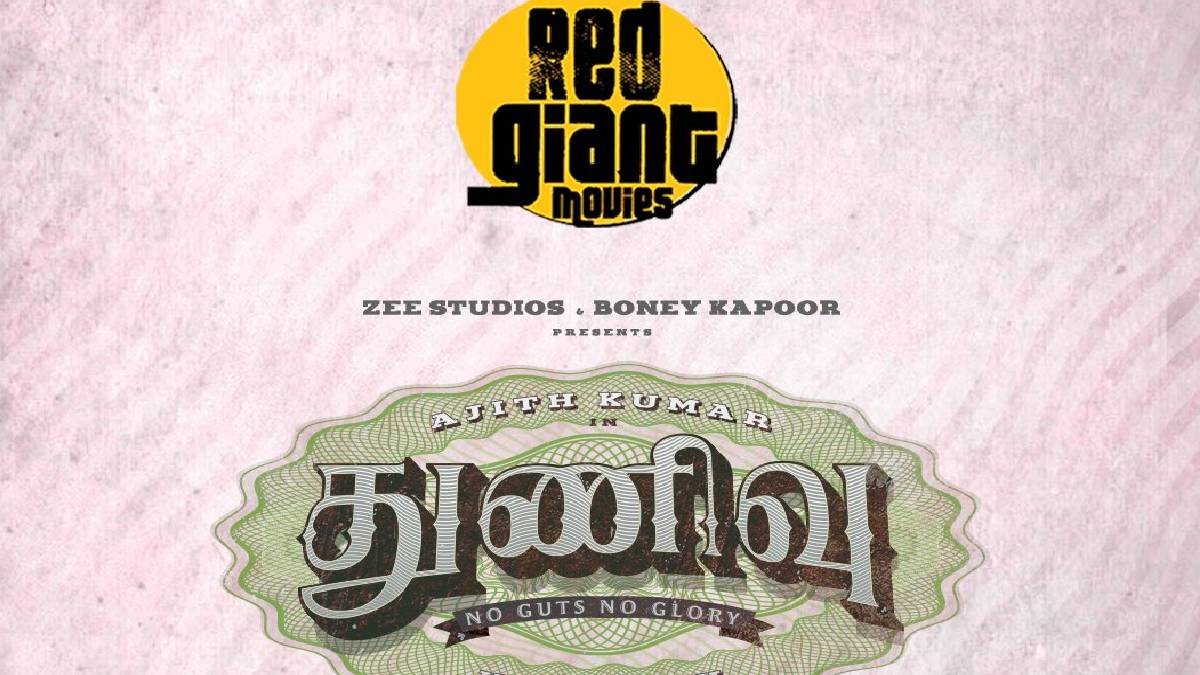 Directed by H Vinoth, the AK61 Thunivu movie is ready to hit the screen for Pongal 2023. Thunivu release date is expected to be announced today. It is also rumoured that the actor Ajith's Thunivu will be released first, followed by actor Vijay's Varisu, directed by Vamshi.