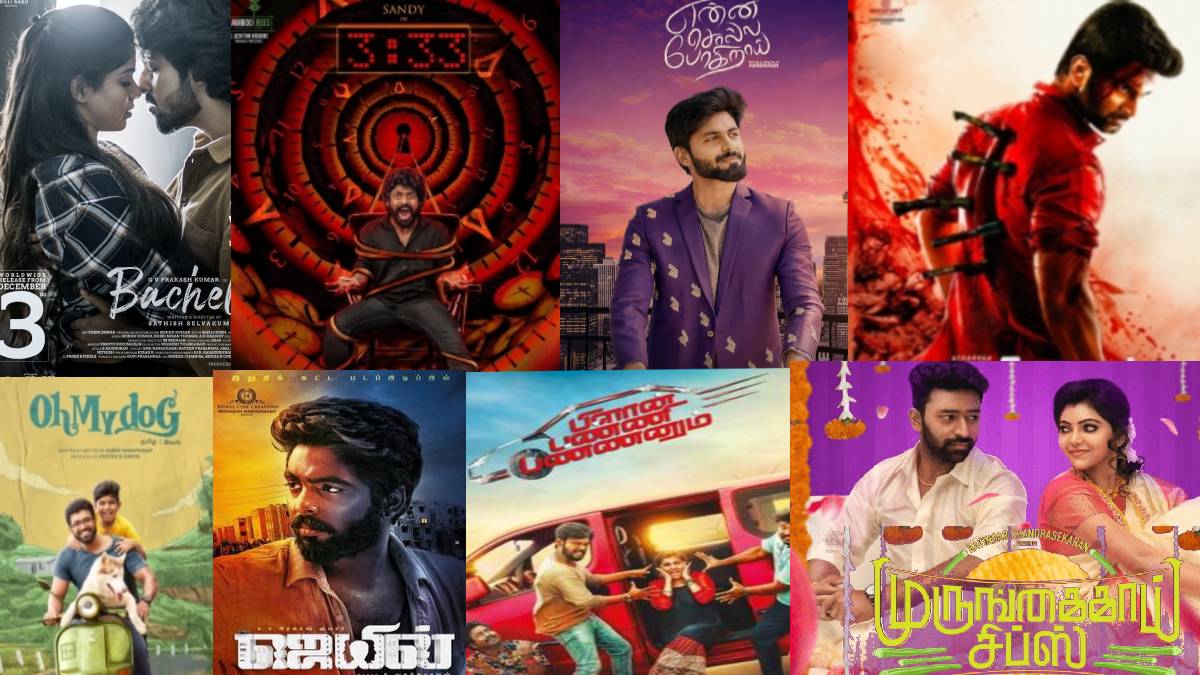 Let us check into December 2021 release Tamil movie list. Since the theatres are allowed with 100% occupancy, the fans are enjoying the movie in theatres with family and friends. Diwali release Annaathe movie gave a blockbuster hit by filling the box office.

November month began with the superstar Rajinikanth's movie Annaatthe, and the month ended with Maanaadu, which is still filling the theatres. Both the movies gave a super hit in Tamil cinemas in the month of November, and now the movie lists are getting ready for December 2021.