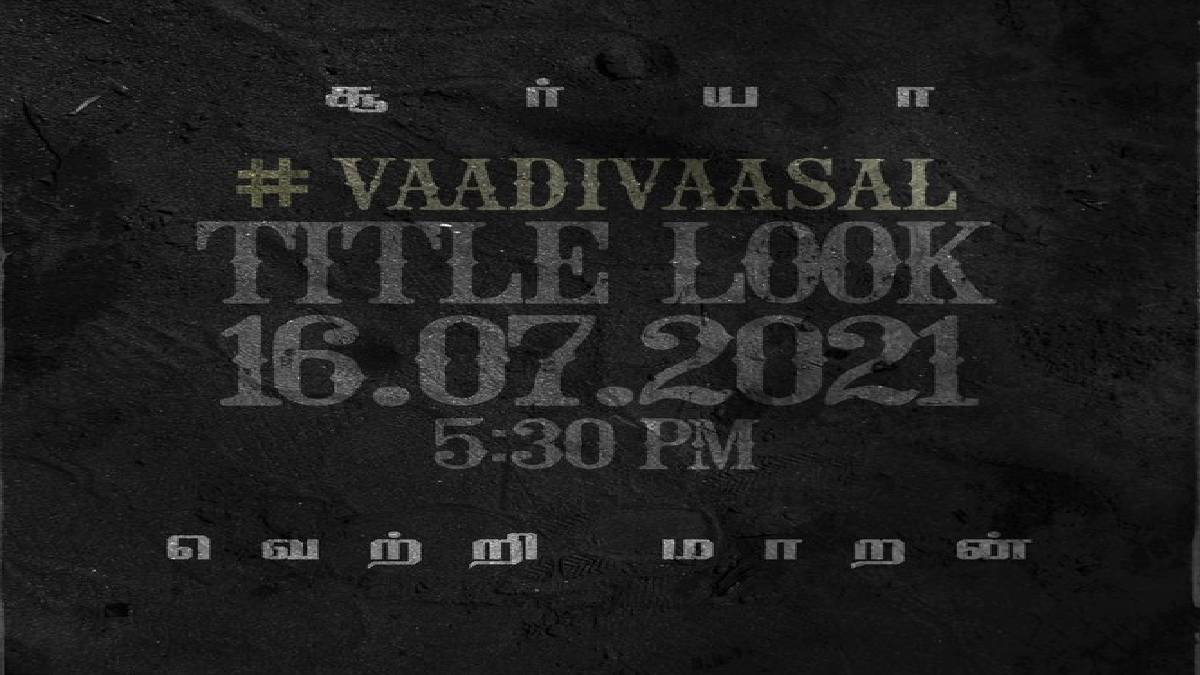 Producer Thanu has released the key announcement of Suriya-Vetrimaran's 'Vaadivasal'.  Producer Thanu has officially announced that the title look of the film will be released tomorrow as many Suriya fans have been waiting for the Vaadivasal update. And the post is liked and shared by thousands in few minutes of its post. 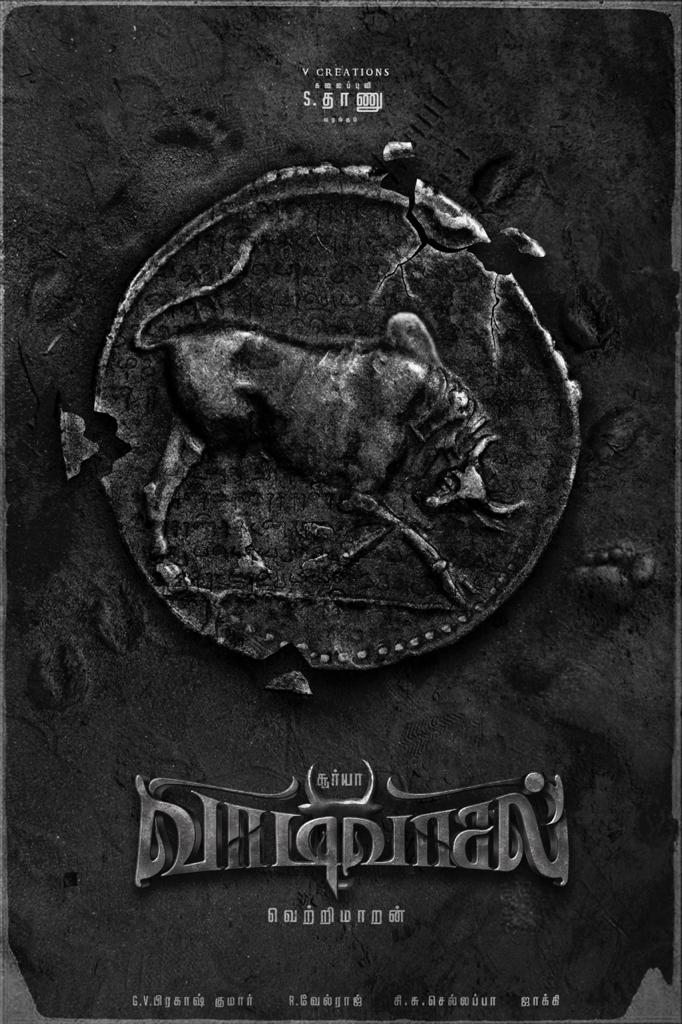 Actor Surya is currently starring in 'Suriya 40' directed by director Pandiraj. The successful comedian Soori shoulders with actor Suriya in this film. The two will be teaming up for the film 'Vadivasal' after completing their films. Vetrimaaran officially announced the poster of the movie Vaadivasal' on Surya's birthday.

GV Prakash is composing the music for the film, which has a Jallikattu storyline produced by Thanu. Vadi vassal is the place where the bulls are unloaded one by one during the jallikattu. Before crossing this threshold, all the bonds, including the bull's muzzle, are cut off. Vaadivasal will be used in Alankanallur Jallikkattu.

And this is the storyline of this film which projects the strength and valour of a man. Without a doubt, it is clear that actor Surya will be suitable for the role. This film is in great expectation among the fans of Surya and by the Tamil fans as it holds the Tamil prestigious Jallikattu. 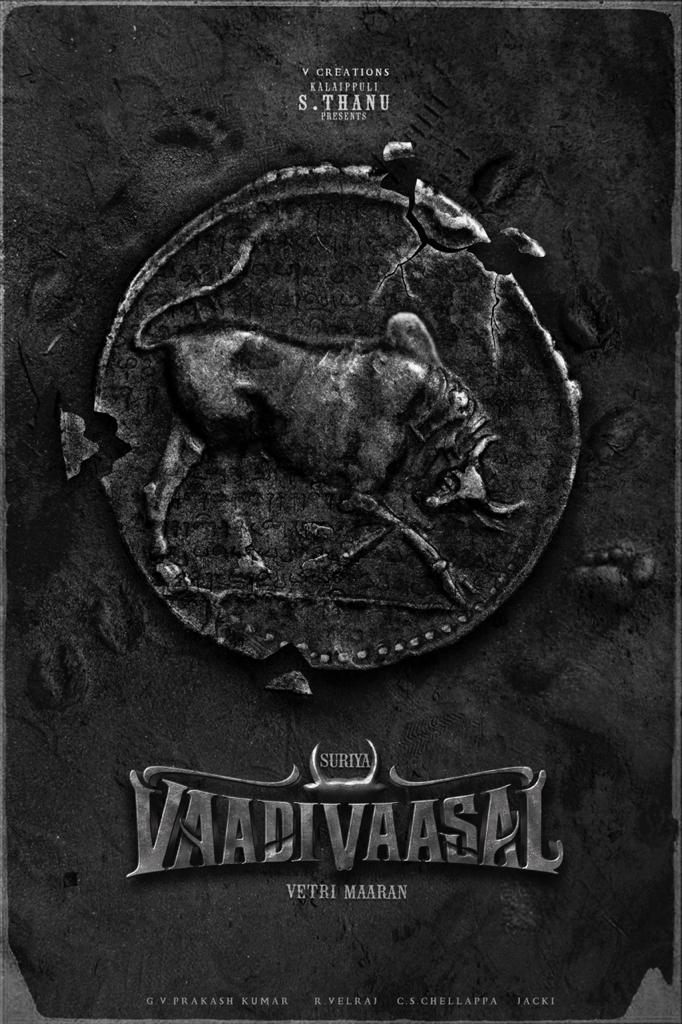 Kalaippuli S Thanu has tweeted on his Twitter page, "Good luck to the Tamil hearts who were eagerly awaiting the announcement of Vadivasal, I am very happy to release the title look of the movie #Vadivasal tomorrow at 5:30 pm." And this tweet is trending on social media with continuous hits of likes and comments within a few minutes of its post.