Vaanam Kottattum Trailer is Out and Confirms a Promising Story 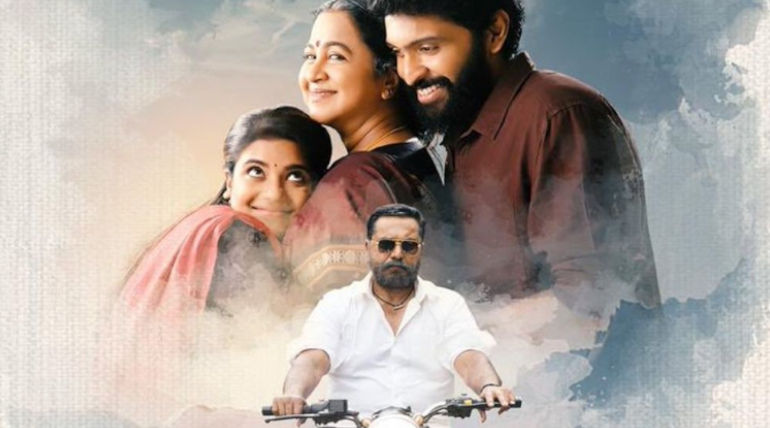 Vaanam Kottatum Trailer is Out and Confirms a Promising Story

Maniratnam's Vaanam Kottattum trailer is out now: Vaanam Kottattum movie trailer directed by Dhana under the banner of Maniratnam's Madras Talkies pours the internet with view showers from yesterday. The film is starring the real-time couple and intense character portrayal actors Sarathkumar and Raadhika Sarathkumar in the lead roles as mellowed couples in the main storyline.

Vaanam Kottattum team has launched the trailer and audio of the film a few hours back on Thursday. The film touched the Maniratnam's style after Chekka Chevantha Vaanam multi-starrer blockbuster on the silver screens last year.

Aishwarya Rajesh in Vaanam Kottattum banging the filming under Madras Talkies for the second time while Madonna and Shanthanu join for the first time. The film is directed by debutant director Dana. He was the assistant of director Mani Ratnam. Famous singer Sid Sriram has made his debut as a composer in the film. The trailer of the film has now been released, and being two songs opened in the playlist already, the remaining audio launched yesterday along with the trailer.