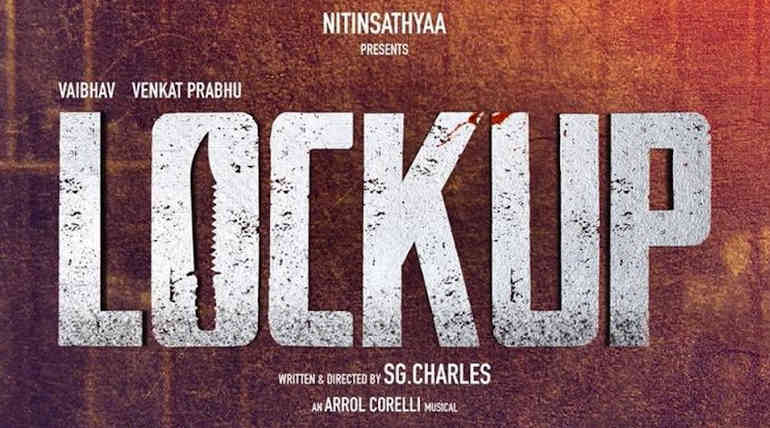 Why Vaibhav's Lock Up movie seem a little similar to a previous Movie?

Following the intriguing first look Lock Up movie investigates all over with its teaser. Directed by SG Charles, Lock Up is an investigative cop drama starring Vaibhav, Venkat Prabhu, and Vani Bhojan in the lead roles. Touting to release at the end of November Lock Up releases its first look, teaser setting an expectation to its big screening.

First look being unveiled by Dhanush, priorly. Actor Jayam Ravi significantly bails Lock Up's teaser yesterday with an intriguing tweet of happiness about unveiling. The teaser opens up with an impactful voice-over by famous director Gautham Vasudev Menon revealing the facts of the common man's mind while handling a problem. Lock Up story revolves around two policemen Vaibhav and Venkat Prabhu, parallelly and heads towards the investigation, hanging up with Vaibhav engulfing Venkatprabhu as an adversary.

Bankrolled by Nitinsathyaa, Lock Up co-stars Vani Bhojan, Poorna, and Eswari Rao in the crucial roles. The Lock Up drama drives intriguingly with Arrol Corelli music.

Being a cop thriller drama, Charles directorial Lock Up looks similar to Vetrimaaran's Visaranai movie portraying the cops who keep repeating crimes to hide their committed sins. Visaranai was based on Chandrakumar's 'Lock Up' book. Vaibhav's Lock Up teaser looks the same as the National Award movie Visaranai due to the crime dilemma in the story.

Though Visaranai and Lock Up seem a little similar, Venkat Prabhu's screen presence is another yet to watch factor in the movie hoping to hit the theatres with a bizarre thriller plot other than Wunderbar films Visaranai. 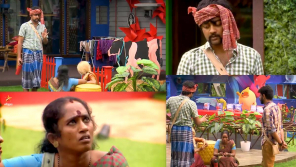 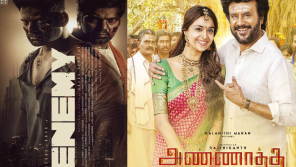