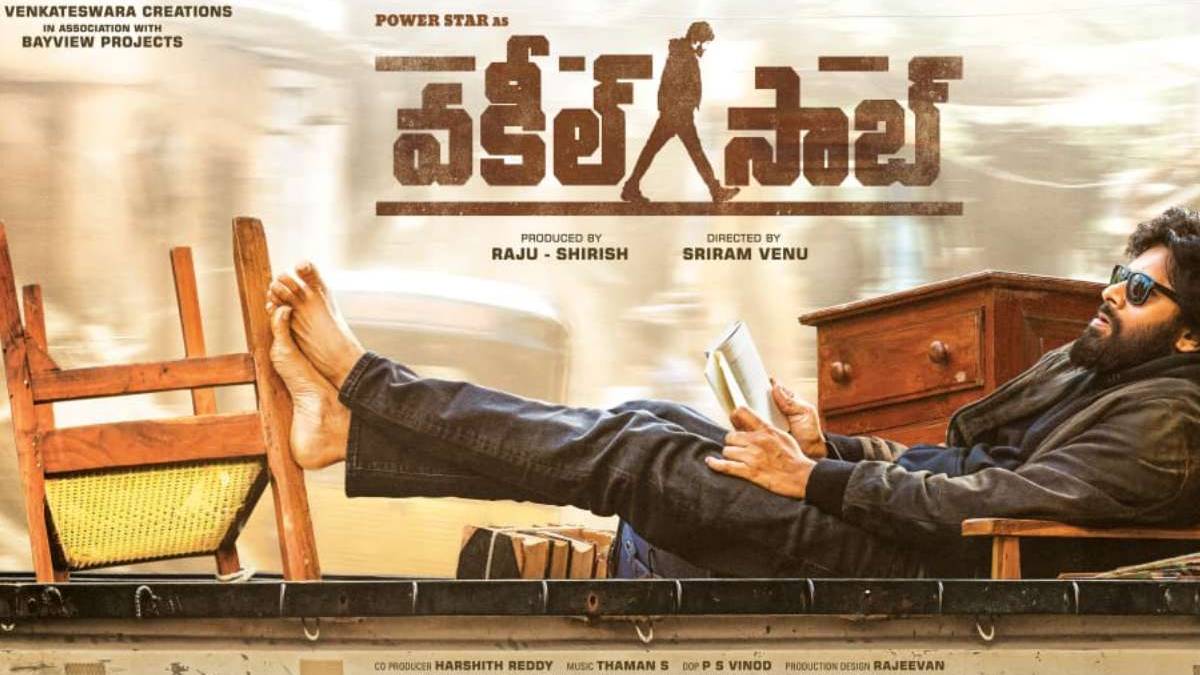 Vakeel Saab (2021) Telugu movie under the direction of Venu Sriram is scheduled to release on April 9, 2021.

This movie is produced by Dil Raju of Sri Venkateshwara Creations, joining hands with Boney Kapoor. This film is the remake of the Hindi movie Pink.  In the notice, this movie has also remarked in Tamil as Nerkonda Paarvai (2019) starring actor Ajith.

The movie gathered great responses among the public after its release with the hashtags #nomeansno.

The film speaks about the problems faced by three middle-class girls who get into trouble after hangouts with untruthful male friends. The movie showcases how females have been judged primarily by their dress and the food they eat.

Moreover, judging the girl's purity is the cruelest part where the females are dumped in society. The females are judged and questioned on their chastity to date, and that has been projected respectfully in this film.

The lead role is handled by Pawan Kalyan, who is back on cinema after the sabbatical owing to his political campaign in 2019. The negative part is done by Prakash Raj supporting the accused and questioning the innocent victims.

Anjali, Nivetha Thomas, Ananya Nagalla furnishes the lead girl's roles. The acting has been performed with exactness and can be seen in the trailer.

The movie will be released in theatres, and the movie team has confirmed this. The post-theatrical rights and satellite rights were sold to Amazon Prime Video and Zee Telugu.

The movie is with great expectation from the fans of Pawan Kalyan as it is his come back after a very long break.