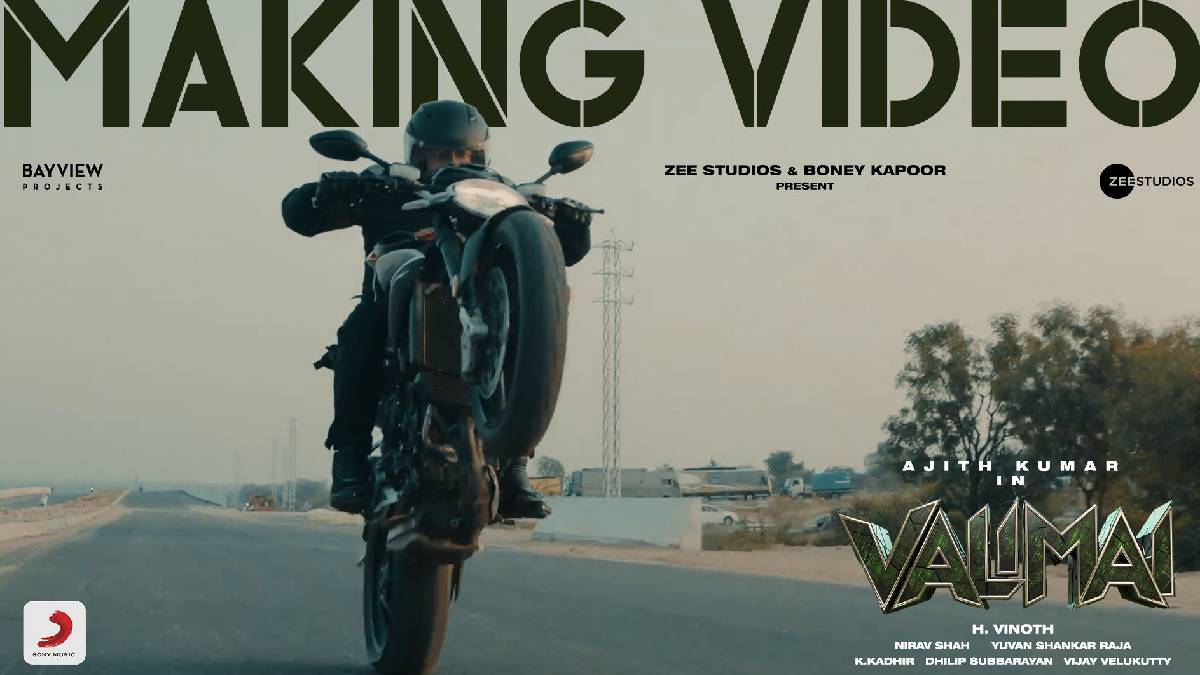 Valimai making video has taken the lead on youtube with risky stunts and amazing shoots. As announced by the Valimai team, the suspense update is now revealed. The video shows the commitments and risks taken by the crew to make Valimai hit the screens from Pongal.

The making video of Valimai was released by South Indian Music. The video is so touching and delivers the hard work the team has done. The commitments and hard words given by the team is clearly projected in the making video. In one scene, Actor Ajith falls while wheeling, which will for sure break the hearts of the fans for a moment.

But the next moment, he rose and walked, which is a goosebump scene. The villain Karthikeya has done a heavy workout for his physical fitness. His body physic is stunning in fight scenes. The bike stunts scenes are breathtaking. The entire team has given their best, and the expectation is high now to watch the movie Valimai on the big screen. 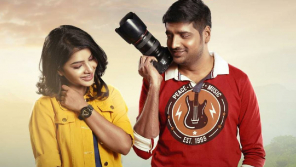