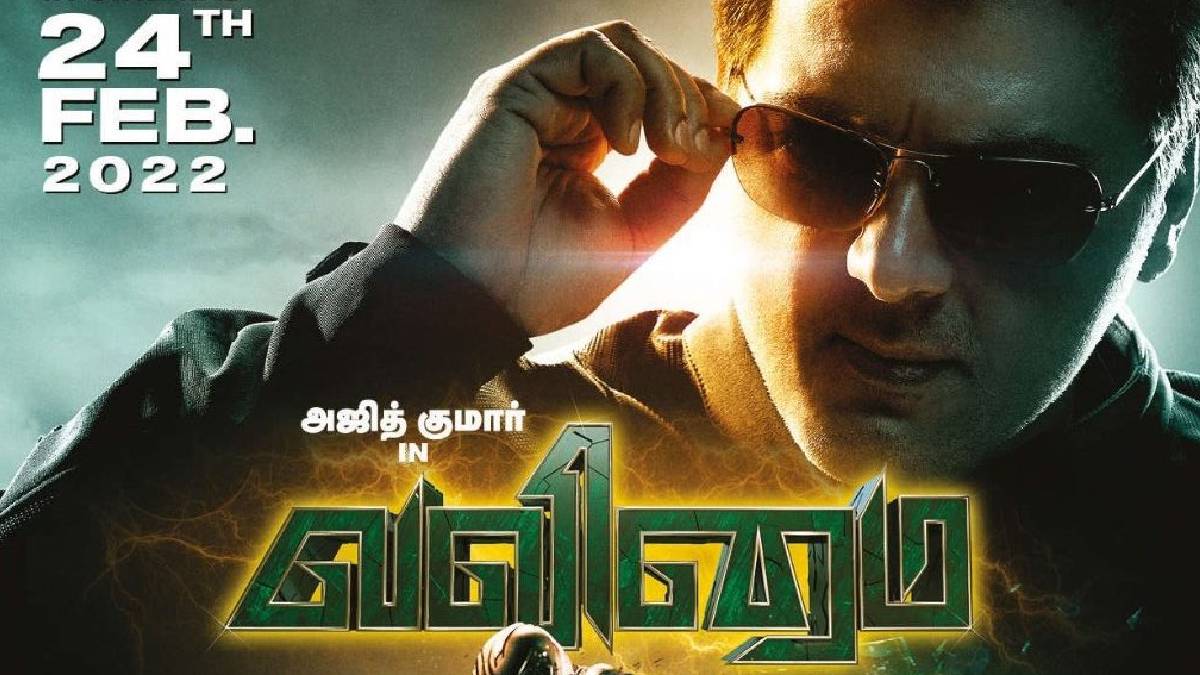 The celebration mode is high for Valimai as the movie is set to be released in just two days. The long wait is almost near, and the fans are celebrating the upcoming. The theatres are almost full everywhere, and the crowd is high to buy tickets. Valimai is set to release in theatres from February 24.

Valimai, directed by H. Vinod, is loaded with expectations among fans globally. The movie will hit the theatres worldwide on Thursday. Valimai ticket bookings are started in many places in Tamil Nadu, and the fans are crowding in theatres to get tickets. Valimai common dp and cover pictures are also released. Valimai update hashtag is still trending on social media.

In a few districts, fans face difficulty getting tickets as the reservations are not yet started. The theatres are rushing with heavy Ajith fans. By this, we can imagine how the theatres will be on February 24. It is good to see Ajith fans in theatre after a two-year-long break. Valimai movie is with massive expectations not only from the Ajith fans but also by the other lead hero fans,

The Valimai movie crew clearly said that the movie is going to be an action thriller with family sentiments and emotions. The mother song clearly shooted that are high mother love sequences in the film. The trailer and making videos covered most of the stunt scenes and racing scenes. Without a doubt, it is clear that Valimai will be enjoyed by all age group fans.

Bike lovers and racers are showing more interest in the movie Valimai. The music of Yuvan Shanker Raja is also a key positive to the movie. Valimai is going to be a good visual treat and a huge celebration. The theatres are almost full, and the Fans shows are completely booked in many theatres. Since February 24 is a weekday, it is expected that the crowd might be less, but The Saturday's and Sunday's are going to be completely busy.