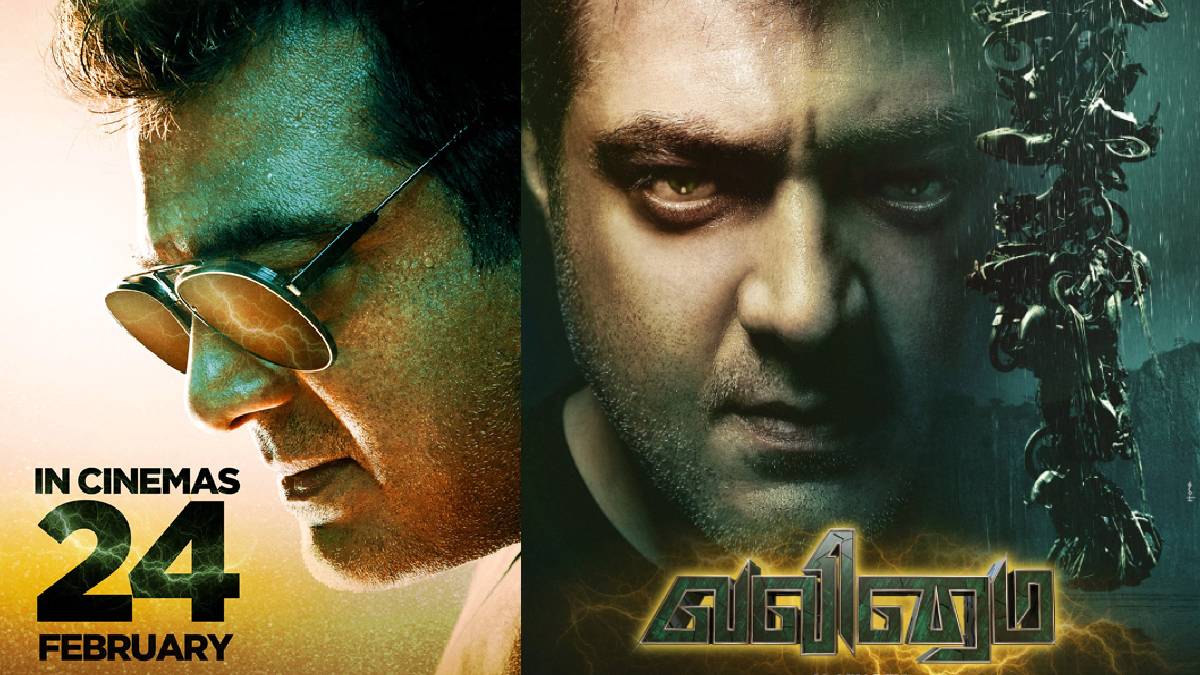 Valimai movie is too close to roaring in theatres soon. As officially announced, the Valimai movie is to be released on February 24. After two years of a long gap, the fans are so excited to see Actor Ajith on the big screen. Valimai is said to be India's most thriller action movie.

Valimai is an upcoming action thriller movie directed by H. Vinod and produced by Boney Kapoor under the banners of  Bayview Projects LLP in collaboration with Zee Studios as co-producer and distributor. Valimai movie shooting and the release was postponed due to various reasons, and one among those was Covid Pandemic.

Valimai updates were celebrated among the fans as they waited for a very long period. From the motion poster to the Valimai trailer and the recently released Valimai promo, the fans enjoyed the visual treat given by the movie crew. Valimai holds many actions and stunt scenes that will grab the attention of the youngsters and children.

The songs from the Valimai movie was well received by the audience, especially the mother song sung by Sid Sriram under the lyrics of Vignesh Sivan and with the music of Yuvan Shankar Raja. The BGM is still the ringtone of many Ajith fans with a heavy tone. Valimai holds many characters in the movie.

The lead roles in the Valimai movie are played by Ajith Kumar, Huma S Qureshi, Karthikeya, Bani, Sumithra, Achyunth Kumar, Yogi Babu, Raj Ayyappaa and Pugazh. It is so stimulating to see these characters on the big screens in theatres.

Valimai movie fans show starts from 4 am early morning and to note the movie will not be screened at 1 am. There circulate few rumours that the Valimai movie will be screened in all theatres at 1 am. Fans are eagerly waiting for Valimai ticket bookings, and the online reservation of tickets is said to begin on February 20, which is on Sunday. But there is no official announcement in this regard. It is going to be a massive celebration for the Ajith fans on February 24.