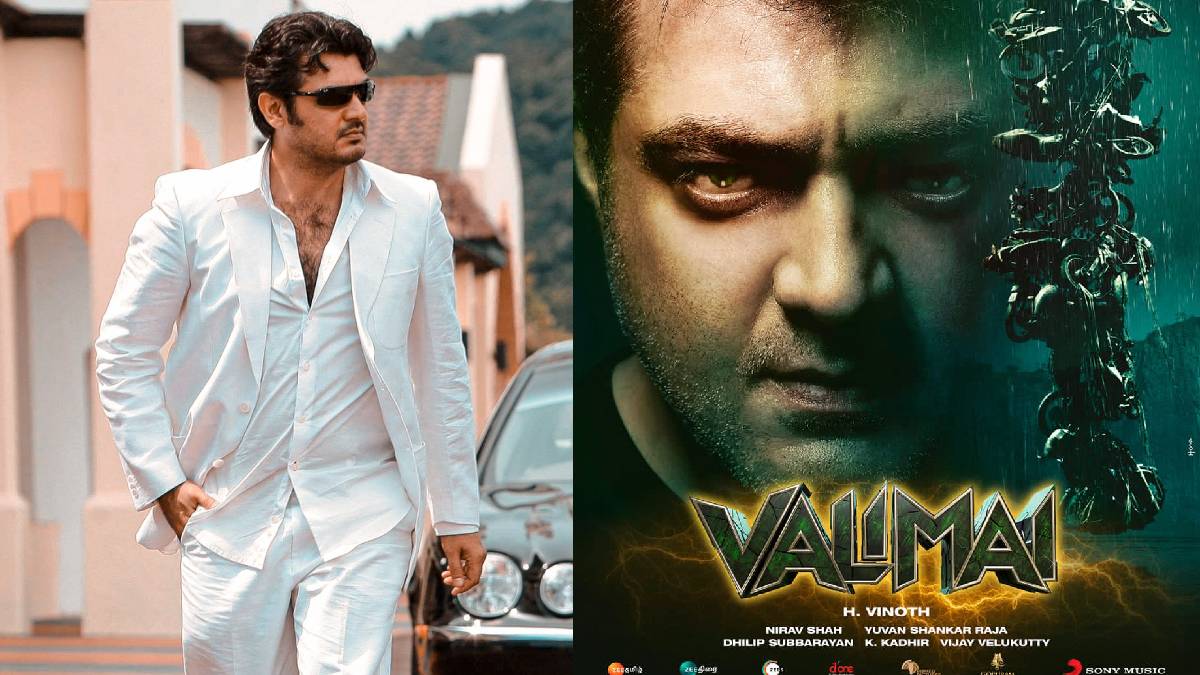 Valimai Festival has been celebrated by Ajith Fans as the Pongal is nearing. After two years, the fans are excited to see actor Ajith on the big screen. It is expected that Valimai Promo-material will be released by this evening. The Valimai Updates hashtag is trending on Twitter and on other social media.

Actor Ajith's Valimai movie is with enormous expectation as it is the film that is going to be released after years. There were no updates on this movie Valimai in the initial stages. At certain points, the fans were exhausted to know the further updates on the movie.

Recently the second single Mother song was released with the vocal of  Sid Sriram under the lyrics of Vignesh Shivan. The music of Yuvan was melodies that perfectly tunes with Sid Sriram voice. The combo of Sid Sriram and Actor Ajith was already a big hit under the music of Imman in the Viswasam movie.

Since today is celebrated ad 14 years of Billa, the fans are waiting for the updates on Valimai. The photos and ideas from the Valimai shooting spots are going trending on social media recently. After watching the glimpse and videos, it is evident that the Valimai movie is wrapped with stunts, race and actions.

It is said that Actor Ajith will be the police who works against illegal racing. Many stories are in the air when it comes to Valimai talks. Following the updates and 14 years of Billa, the hashtags Ajith Kumar, Ak, Valimai, Valimai Update, 14 years of Billa, Billa, Valimai Promo are going trending on Twitter.