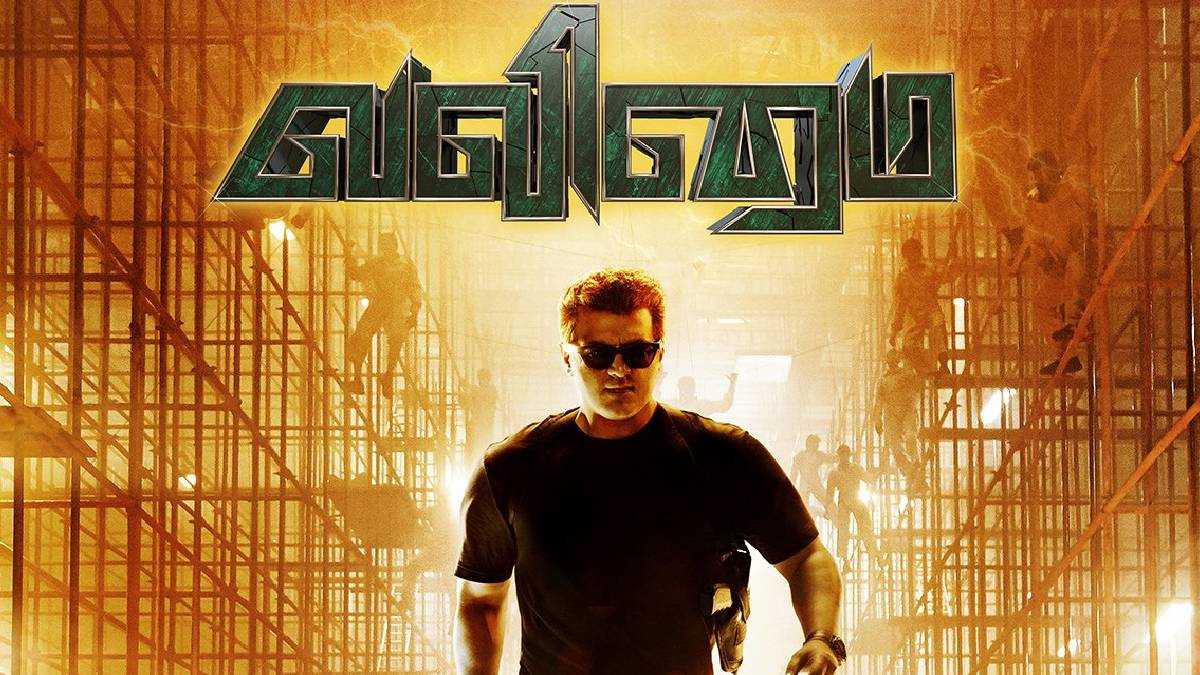 Valimai hashtag is trending on Twitter with the content that the second single will be released soon. But the details on the second single is not officially announced. The fans keep waiting for the updates with patience.

Upcoming superheroes movies Beast and Valimai Tamil movies are with great expectations. Both films are expected to be released on Pongal. There will be heavy competition between the Ajith and Vijay fans. Valimai movie is with bundles of expectations because it is the Ajith movie that is going be released after two years.

Tweets are flying on Twitter saying that the Valimai second single promo will hit today, and the fans are waiting. But so far, the official announcements are not made by Boney Kapoor nor any leads. During an audio conference in Club House audio chat application, Yuvan Shankar Raja said that there would be a mother song in the Valimai movie.

With that in mind, fans say that the many are the mother song will be released next. The motion picture and the first single, Nanga Vera Mari was well received by the fans. The Glimpse od Valimai gathered good positive comments. Bike riders are waiting for the movie to release soon.

Fans are waiting in patience for further updates from the Valimai movie. The second single will be released soon, but the official announcements are not made. The fans almost lost their patience in the initial stage, but the Valimai motion picture soothed them. And now the second single is on the way to surprise the fan with actor Ajith and musician Yuvan Shankar Raja.