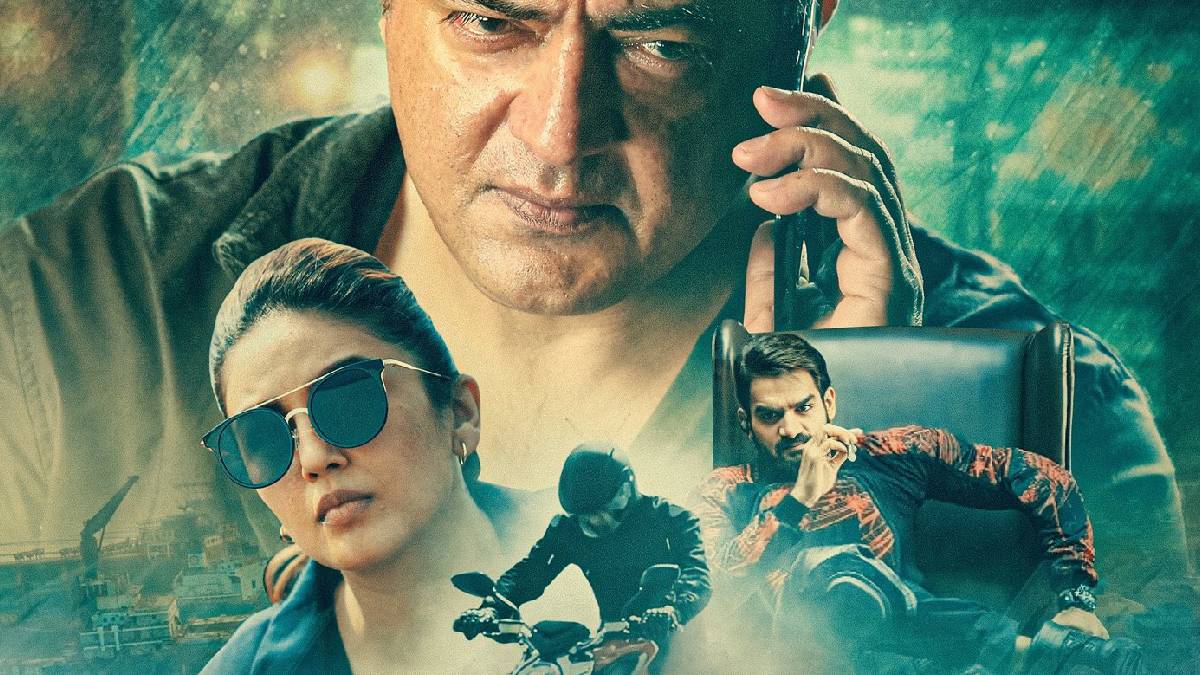 Valimai Movie has set the theatres busy by gathering a vast crowd. The movie flows with more positive comments than negatives. Ajith fans waited for almost two years and gained their worth by watching the FDFS. Ajith fans say it is a complete visual treat and an action-packed film. The reviews vary from person to person.

Valimai, directed by H. Vinoth, is on the big screen from today. Valimai movie is about drug trafficking monologues. But, those who engage in it differently are bike racers. Just how bike thieves who do chain snatching get involved in drug trafficking. The first scene, which opens in Colombia, shows how the drug shifts from there to Pondicherry and is transferred to many places. Chennai Police is seeking a Special Police Officer to find this out.

Ajith Kumar, a police officer in charge of Madurai, comes to Chennai to deal with the case. Following this comes the entry of Ajith Kumar, which made the fans scream and call out his name aloud. And then comes the song Naanga Vera Mari for which the fans went near the screen and danced heavily.

The key positives of the movie Valimai are the Bike action sequence which is packed as paramount throughout the film. The stunt scene before the interval block was an absolute visual treat for the fans. The screen with Ajith wearing a Helmet and accelerating the bike was a heavy scene. The action scenes are come out very well with the good works of the editor, cinematographer, sound designing and stunt leads.

The dialogues are powerfully written, and the message deliverance is good. It seems to be an excellent message to the youngsters who don't have a job. Ajith is shouldering the film till the end. It is like a one-man show. The BGM and the music is merged perfectly to the action scenes.

When it comes to the negative of the movie, the main flaw comes in the screenplay, and the story is not the new one. It is a kind of Police and thief plot with bike stunts. The movie's first half is moving well, but there is a slight lag in the second half of Valimai. There are a few missing in logic.   The usage of the green screen is heavy in the movie, which makes a few scenes looks unrealistic. And the key negative of the film is its length.

Overall, Valimai is a good movie with an action-packed thriller. The emotion and actions are balanced well. Valimai Tamil full movie can be watched with family in theatres. The celebration mode is high in theatres by Ajith fans. Valimai movie has satisfied the thirst of actor Ajith fans.