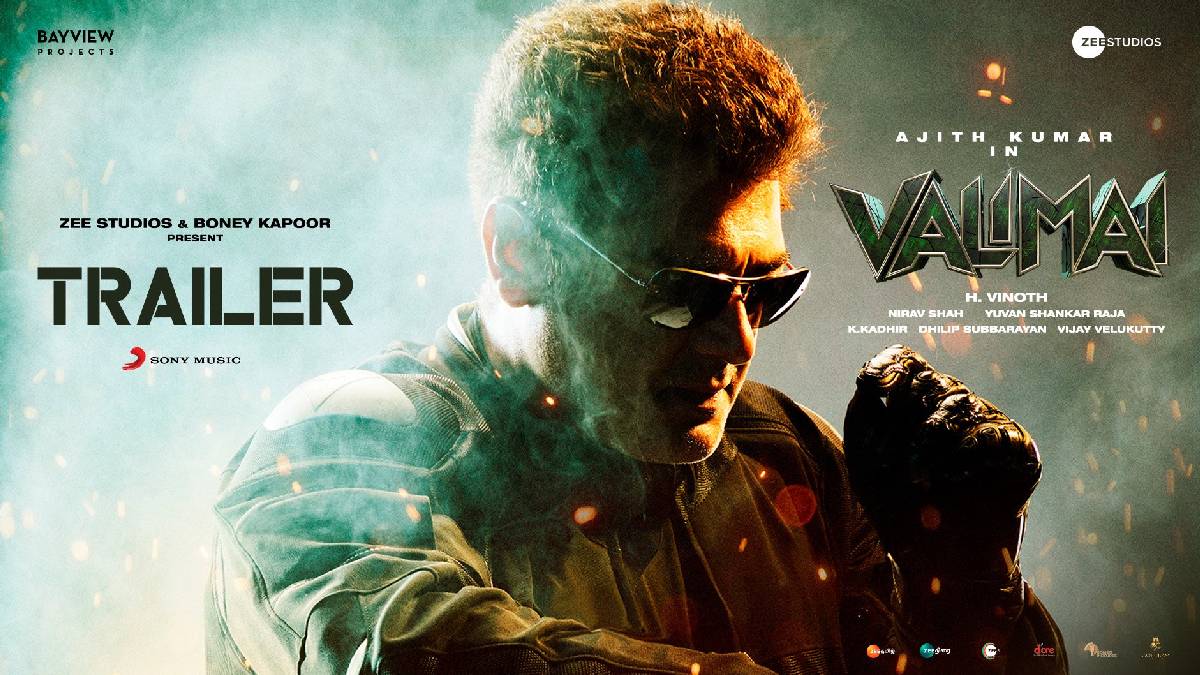 Valimai Tamil movie trailer is released as announced officially. The fans watched the trailer in theatres with loaded excitement and joy. Valimai trailer is an absolute visual treat for Ajith fans after a huge break.

The making videos and glimpses itself gave a huge feeling while watching, and this trailer has exceeded all the updates so far. The fans felt that the time was worth waiting. After watching the trailer, the fans and the audience are very curious to watch the movie on the big screen. The movie is all about action, thrill, racing, suspense, and affection, as many guessed.

Valimai trailer has come out amazingly and has taken the top trending hashtag, and is expected to take the top space on Youtube trending videos with many likes and comments. The efforts taken by the entire team are clearly shown in the trailer. Ajith is handsome as always, with touches of smartness and braveness.

Valimai movie is set for theatrical release from January 13 on the occasion of Pongal. The fans rushed to theatres to watch the trailer and celebrated every minute with whistles and sounds. Then imagine how the theatres will be on the movie release day. 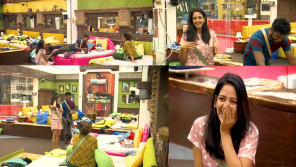