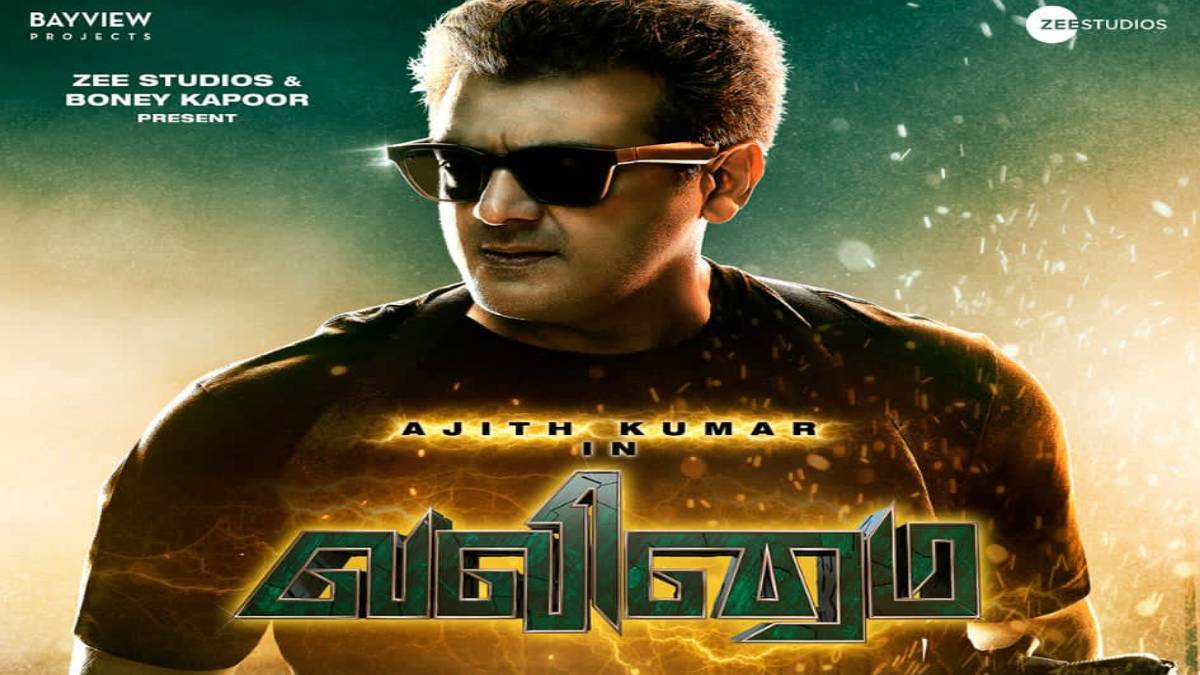 Here comes the most important Valimai update. Valimai movie will be screened in theatres from Pongal 2022. This update is celebrated among Ajith fans. This mega announcement has created a good vibe among the fans.

Ajith's  'Valimai' under the direction of by H. Vinod. Produced by Boney Kapoor, the film is nearing completion and is in the final stages of production. The film was initially set to be released on Diwali, but now it is officially released, the film will be released on Pongal 2022.

The crew will release a short video from the movie 'Valimai' tomorrow. Due to the Pongal release, the crew has decided to release the teaser and trailer in a few months.

It is very exciting to watch the video, which is scheduled to release tomorrow. The hashtag Valimai update is going viral and trending on social media. The tweet of Boney Kapoor on the Valimai update has been hitting with likes and retweeted by many in few minutes.