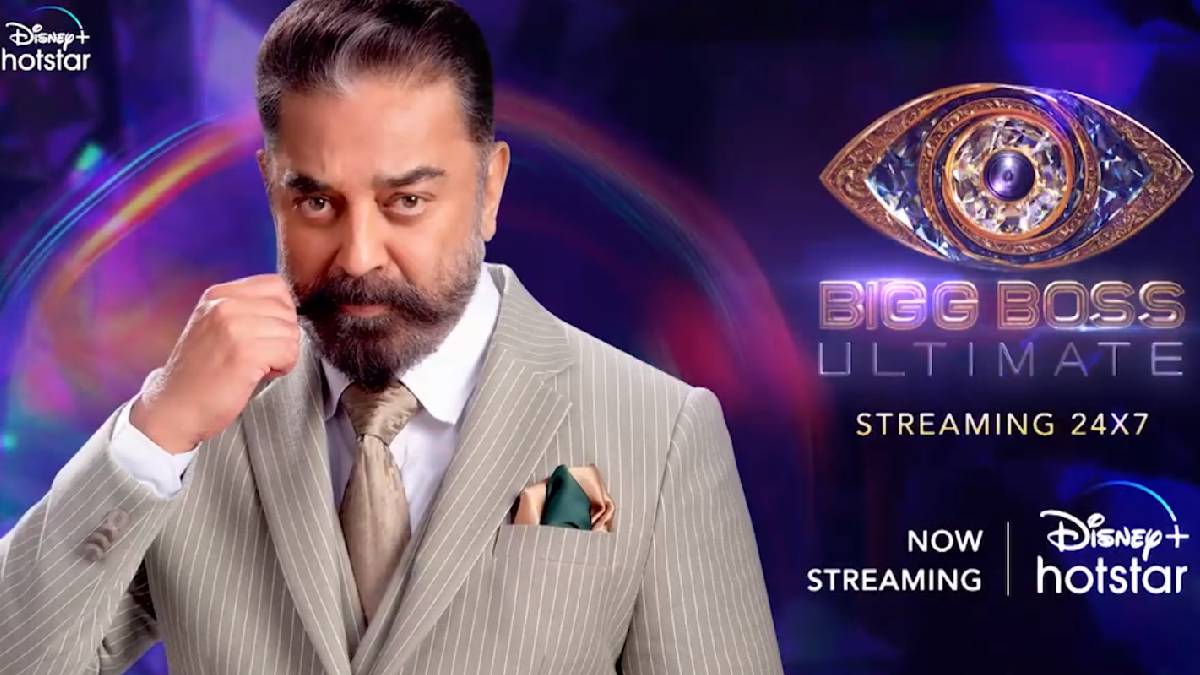 As yesterday was the first day of Bigg Boss Ultimate, the show was telecasted on Vijay Television, but the further shows will not be telecasted on television as it is an OTT show. The contestants entered the house by boosting themselves with their 2.0 version. Most of the housemates are strong contestants, and it is stimulating to know who will win the show.

The contestants of Bigg Boss Ultimate are Abhinay, Abhirami, Anitha, Balaji Murugadoss, D. Balaji, Julie, Niroop, Shariq, Snehan, Suja, Suresh, Suruthi, Suja, Snehan, Suja, Suresh, Suruthi, Thamarai and Vanitha. Most of the Bigg Boss fans expected Oviya to be a part of Bigg Boss Ultimate, but she could not join due to personal reasons. The absence of Oviya has disappointed many of her fans.

Whereas, Snehan nominates Balaji mentioning that it will be challenging to compete with Balaji in Physical tasks. D. Balaji nominates Suresh Chakravarthy, and Suresh nominates Julie. By this, it is expected the flames will erupt inside the Bigg Boss Ultimate house. Even if Vanitha and Julie get nominated, the fans will save them because all are curiously waiting to see Vanitha 2.0.

On the other hand, viewers are finding it hard to watch Bigg Boss Ultimate on Hotstar as they don't use paid subscriptions. However, the netizens are back with memes and trolls on the housemates. The armies are also formed on social media pages to support their favourite contestants.