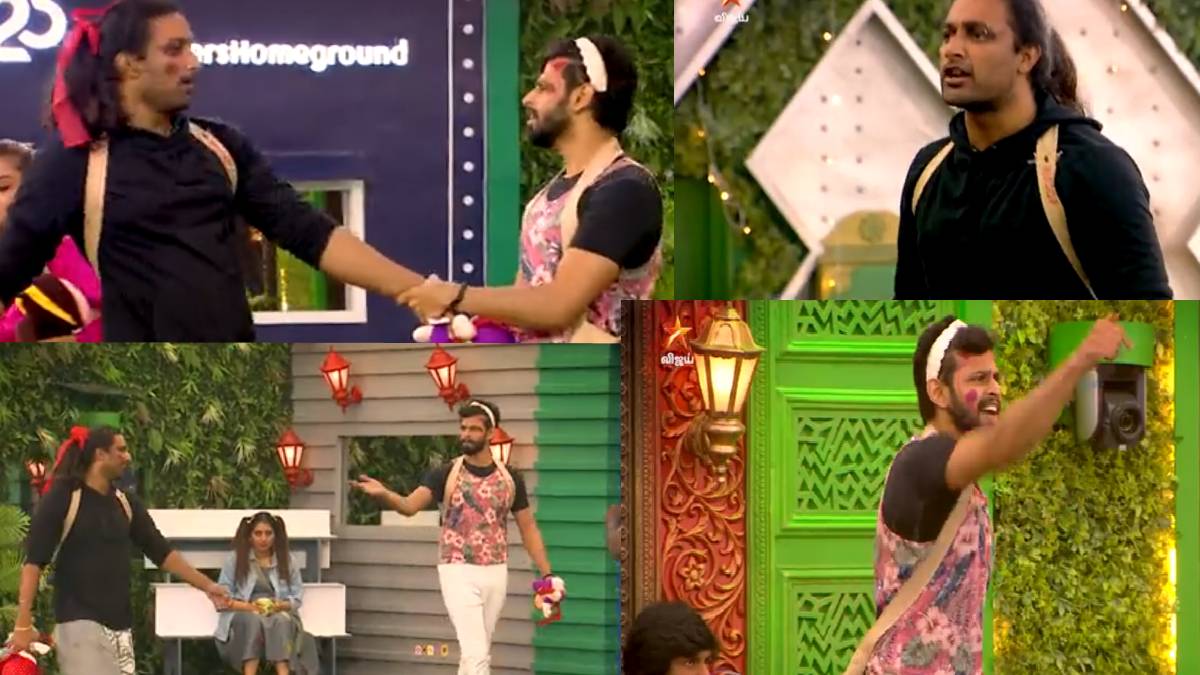 The Bigg Boss Tamil 5 nomination process for the sixth week is completed, and the next task is announced for the housemates. Today's promo made the viewers think whether the fight between Varun and Niroop was a prank or real.

After the eviction of Nadia Chang, Abishek Raaja, Chinna Ponnu and Suruthi, the count of the housemates is reduced. The current housemates are already playing the task well and are with a heavy competitive spirit. At the same time, it is very eager to know about the wild card entry contestants.

It is very hard to analyse the difficult players among the current housemates because all the contestants are physically and mentally strong. In some situations, Isaivani seems to be unstable in taking up the decisions. And also, she couldn't control the emotions within. Initially, she messed with Imman Annachi, which still hangs in line.

Her yesterday's behaviour was slightly unacceptable during the captaincy task. Before the discussion about the leader, Isaivani was okay with Abhinay being the leader, but later, at the last moment, she made use of the coin. This made the housemates go for second thoughts. If she wanted to be the captain, then why did she accept the Abhinay Captaincy during the discussion.

Since this week is for Sky, Pavni took the coin power this week. She tried to make the episode fun, but it was up to the viewers' satisfaction. By watching today's promo, it seems like a clash is going to break between Varun and Niroop. But only the episode will reveal whether the fights are reel or real.

Bigg Boss Tamil 5 promo was initially trolled for its edits because the content that projects and the content that projects were completely different. Most of the fights that were screened on promos were ended up in pranks in the episodes. Will wait and watch whether the promo was conveyed the real fight. But the last promo gives a thought that the fight between them is serious and real.