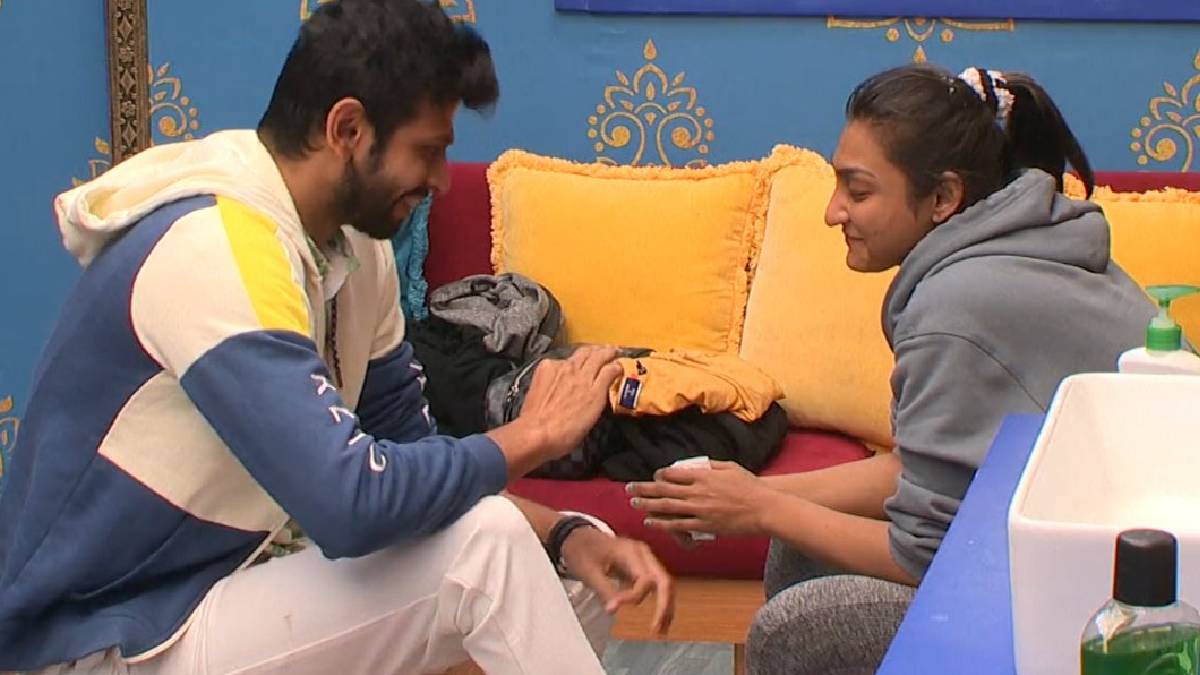 Bigg Boss Tamil 5 fans started listing out who will be the top 5 contestants to sit in the finalist. Without a doubt, the first name that comes in everyone is Raju and Priyanka. But in this weeks nominated list, they both are placed. The nomination for this week eviction was sportive, and that made the week episodes move interestingly. The viewers started to pour out their guess on who will get evicted this week.

Bigg Boss Tamil 5 began with 18 contestants on October 3. Following the nomination and evictions, the contestant's list was reducing and with the wildcard entry of Sanjeev and Amir, the house is filled again. Nadia Chang, Chinna Ponnu, Abhishek, Suruthi, Iykki Berry, Isaivani and Annacho got evicted. And in yesterday's episode, Abhinay Vaadi got evicted.

From the first week nomination, Abhinay Vaadi is getting nominated by the housemates but kept escaping with the people vote and support. In yesterday's episode, he got evicted.

Finally, Abhinay Pavni talks will not accidentally pop inside the Bigg Boss house. Although he was not as active as the other housemates, he still gathered fans by his mature and patient behaviour.

And by that, Priyanka, Raju, Akshara, Varun, Abhinay and Pavni was on the nomination list. Since Abhinay is already evicted from the Bigg Boss show, the list holds no Abhinay.

Among Raju, Priyanka, Akshara, Varun and Pavni, contestant Varun has high chances of getting evicted this week. And also, in the list of vote counts, Varun has fewer votes than the other housemates. With this, the first promo for today's episode is released. The task is ongoing for the selection house captain of the week. Raju quits the task, and so he will still be in the nomination.