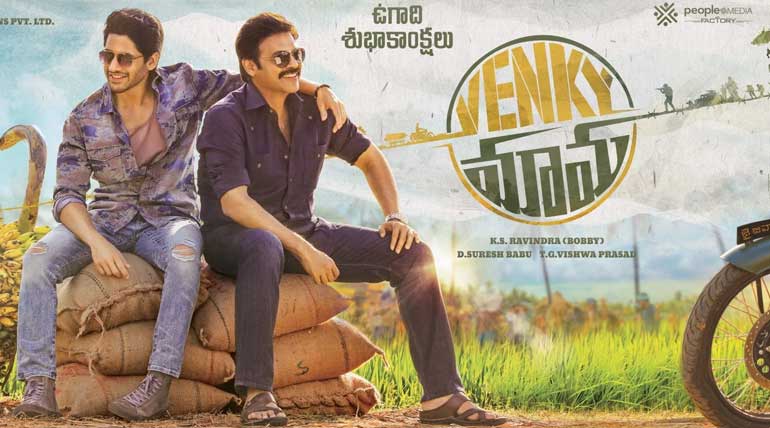 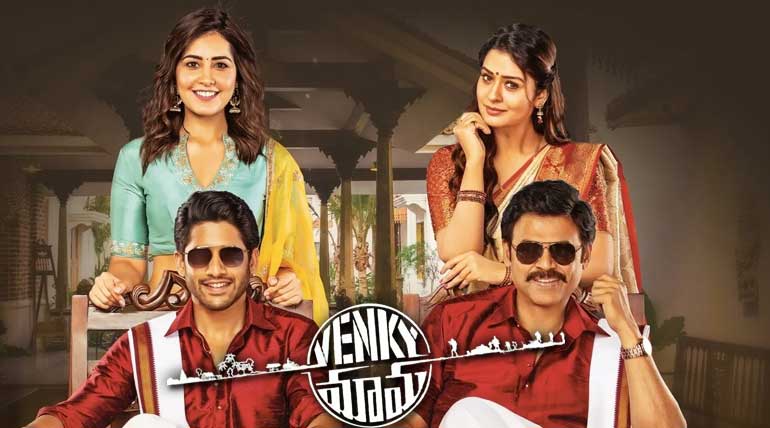 Venkatesh says that Venky Mama will be more emotional hitter movie in fun entangled tale. The drama will have action sequences too, and I did fight after a long time, he says. Action needs more caution and safety, Venky Mama crew has done their job thoroughly.

The idea of doing films with my nephews Rana and Naga Chaitanya sustained for almost a decade, and nothing worked out. Finally, the dream happened with one of my nephew Naga Chaitanya, says uncle Venkatesh. 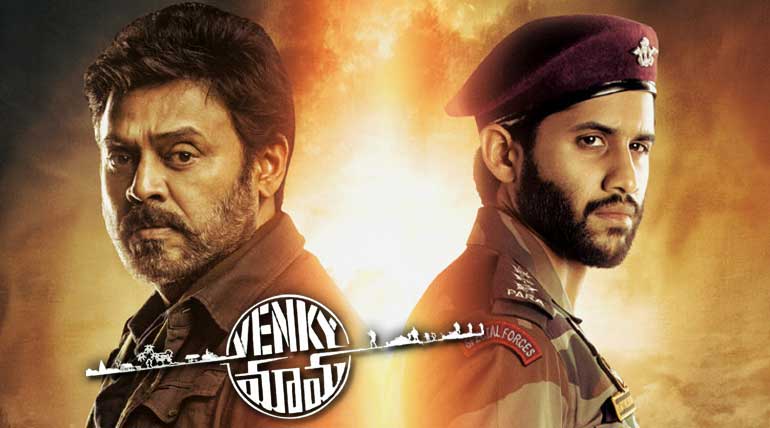 Venky Mama's story revolves around the uncle-nephew bond and what makes the nephew join the military exploring alongside with destiny and love. The multi-starrer hero opens up about the energy and learning experiences the gains while working with young actors like Rana Daggubati, Naga Chaitanya, Mahesh Babu, and many more awaiting to cherish the experience with NTR.

Venky Mama shooting was done in Hyderabad and Kashmir. Venkatesh claims it to be the toughest shoot of his career in Kashmir with the weather and transportation(walking and riding on a horse in Sonmarg to reach the shooting spot repeatedly for two weeks). All the team's energy drawn to the completion of Venky Mama fruitfully. 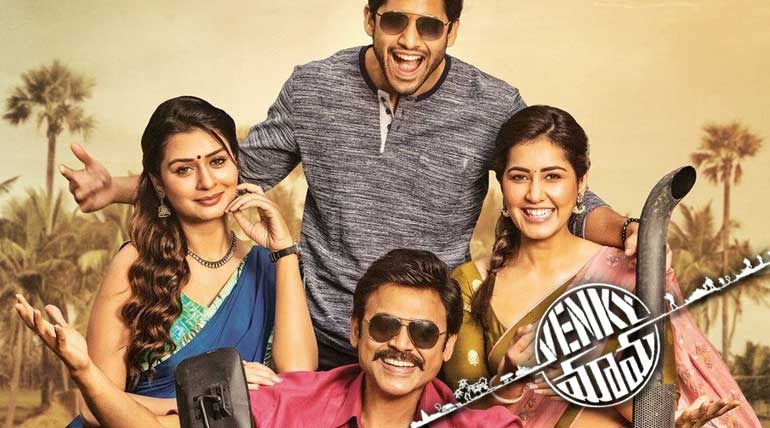 Venkatesh wishes Rana and Chaitanya for their dimension in filming career. Three of us have no plan to become actors priorly, and this attainment will cherishable through thick and thins. Venkatesh Daggubati also says that I'm a fun-filled person off-screen and believe only in becoming a comedian since my childhood.

Iâ€™ve turned down dialogues and scenes that I felt were derogatory to women. Itâ€™s a fine line between showing whatâ€™s happening in society and glorifying something that isnâ€™t right, cherishes himself. The video on women safety after the veterinary doctor's issue by Venkatesh Daggubati proves his social responsibility as an actor in Hyderabad. 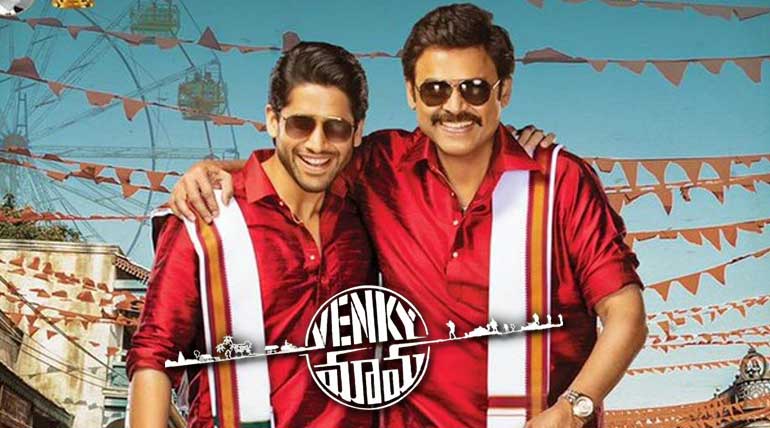 Its difficult choosing films to my character, and I believe in remakes like Drishyam, Guru and Iruthi Suttru. The next film will be a remake of Asuran (Tamil). I loved that story. In fact, though I am talking about Venky Mama, I am already in the zone of that film,â€ Venkatesh speaks.