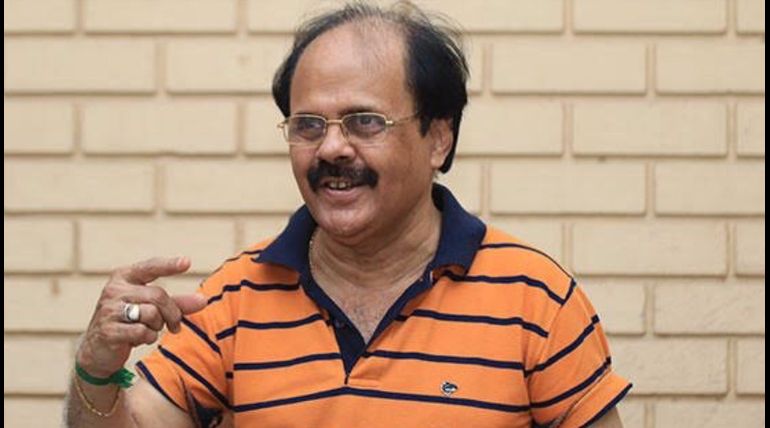 Crazy Mohan, the legendary screenwriter and actor of Tamil cinema passes away at the age of 67 due to cardiac arrest and left the world leaving behind his iconic artworks in the field of Cinema and Plays. The writer is known for his spontaneity in dialogue writing and screenwriting, making a huge impact in the field of writing. The man died at Cauvery Hospital of Chennai where he was admitted after a massive cardiac arrest. Tamil Cine Industry is grieving after the death of the iconic artist and sharing their condolence message through social media and press notes.

The legend has been celebrated across South India since decades of his presence in the industry. His most acclaimed works include Michael Madhana Kaamarajan, Panchathandiram, Vasool Raja in Kollywood and his works with Kamal Haasan is been celebrated since the release across ages. He is widely appreciated for his dialogues among masses which will stand beyond his demise. While the man has left the world, he will live in the form of art with his legendary works in cinema and plays.

His achievements include the proclaimed Kalaimamani award and Professional Excellence Award for his noble works in the cine industry. Crazy Mohan is a donor for 39 years and he has contributed a lot to the medical industry for heart and kidney transplant, surgeries from his drama ticket sales. Also, he donates for the cancer institute at Adayar since 1999. He also acted in a few films in which he worked as a dialogue writer and penned some quirky one-liners which stand for ages and used for various latest films too. It is sure that the man will live in the hearts of the Tamil audience all over the world in the form of art.