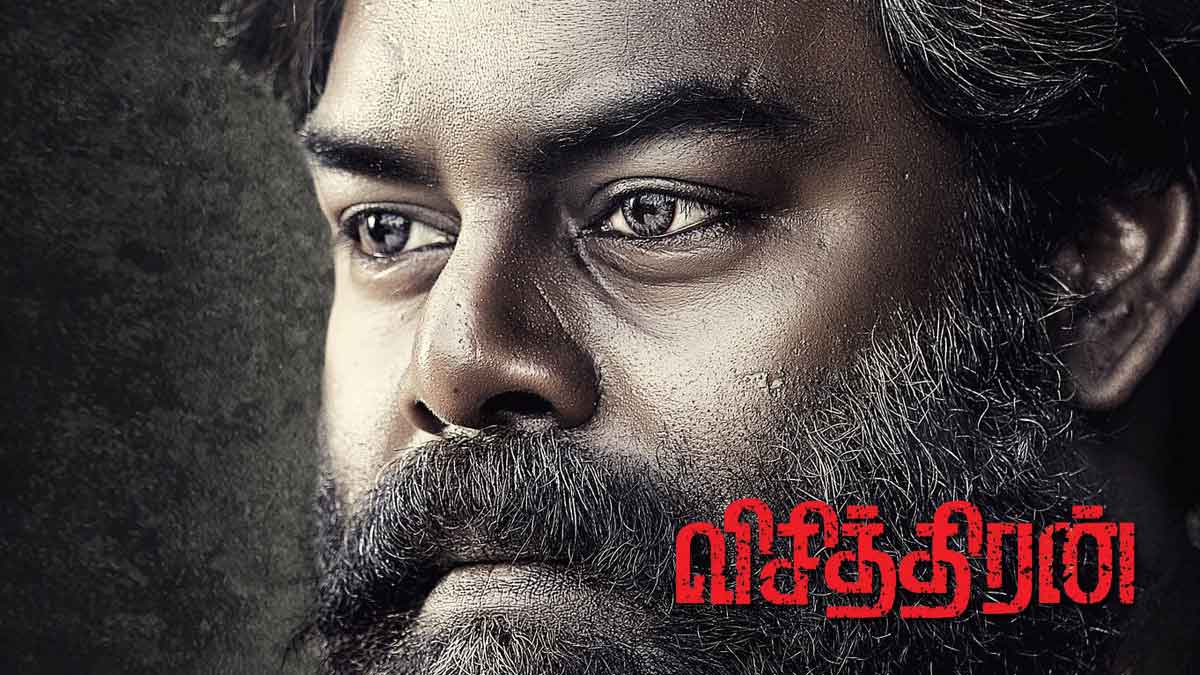 The first poster of the Tamil version of Joseph has just been released and titled as 'Vichithiran' under the direction of M. Padmakumar. Joseph is a blockbuster hit movie in Malayalam and the Tamil version of the critically acclaimed film by Jojo George is in the pipeline starring R.K. Suresh in the lead role.

M. Padmakumar, who directed the Malayalam film, is also preparing the Tamil version. The first look poster of the film has been released with the title as 'Vichithiran'.

The film Vichithiran is being produced by director Bala under the banner of B Studios. As in Malayalam, RK Suresh will be seen in two getups in the film. Suresh had worked hard for two looks of the film and adapted it, which has been revealed well in the first look poster itself.

Sources reveal that actor Suresh has lost about thirty kilos for a look. At the same time, for another look, he added about twenty kilos. Madhu Shalini and Shamna Kasim will play the other two lead roles in the film.

To be specific, Joseph released in 2018, won a special mention at the National Awards and three awards at the State Film Awards, including Best Actor. 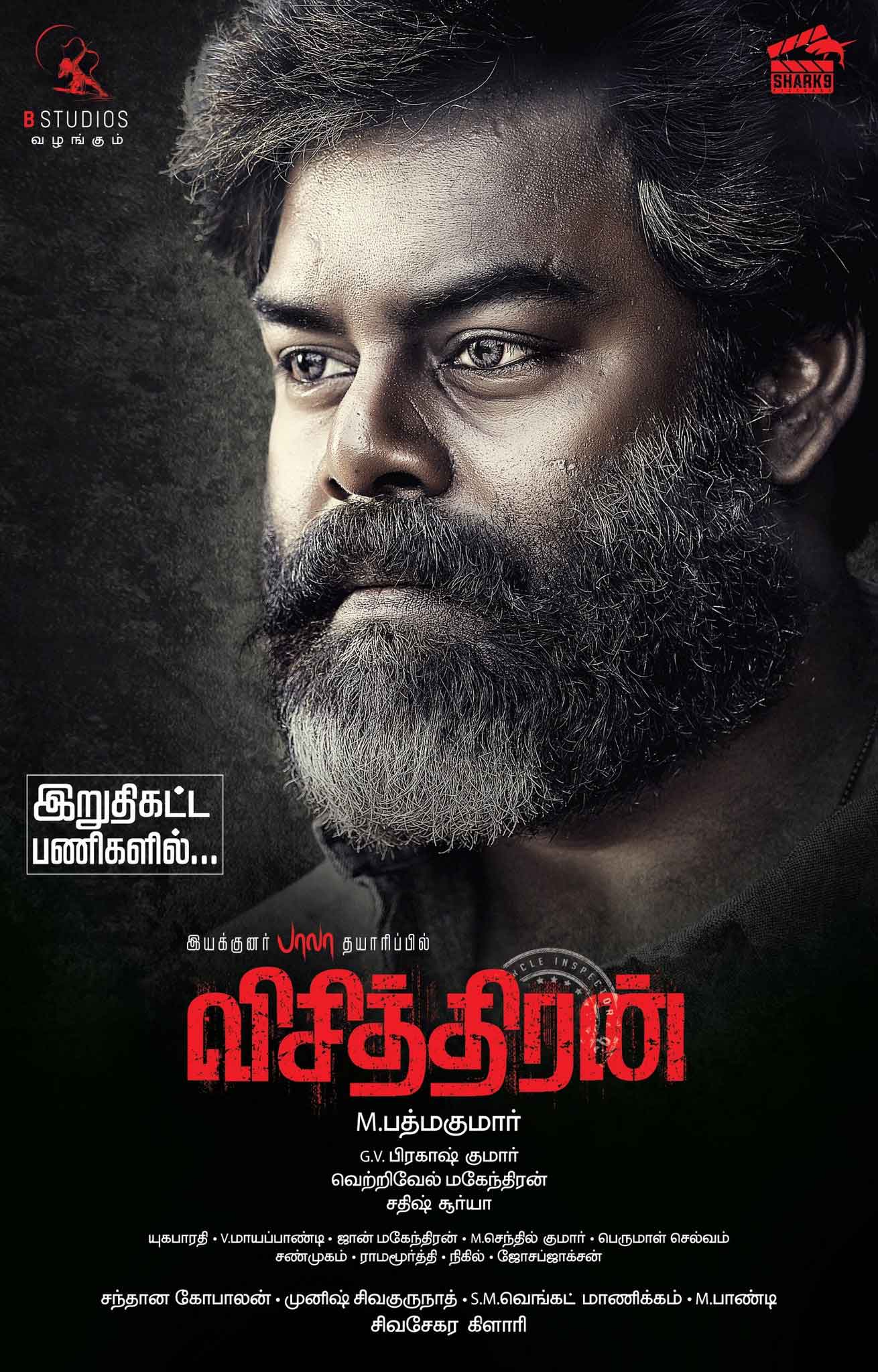