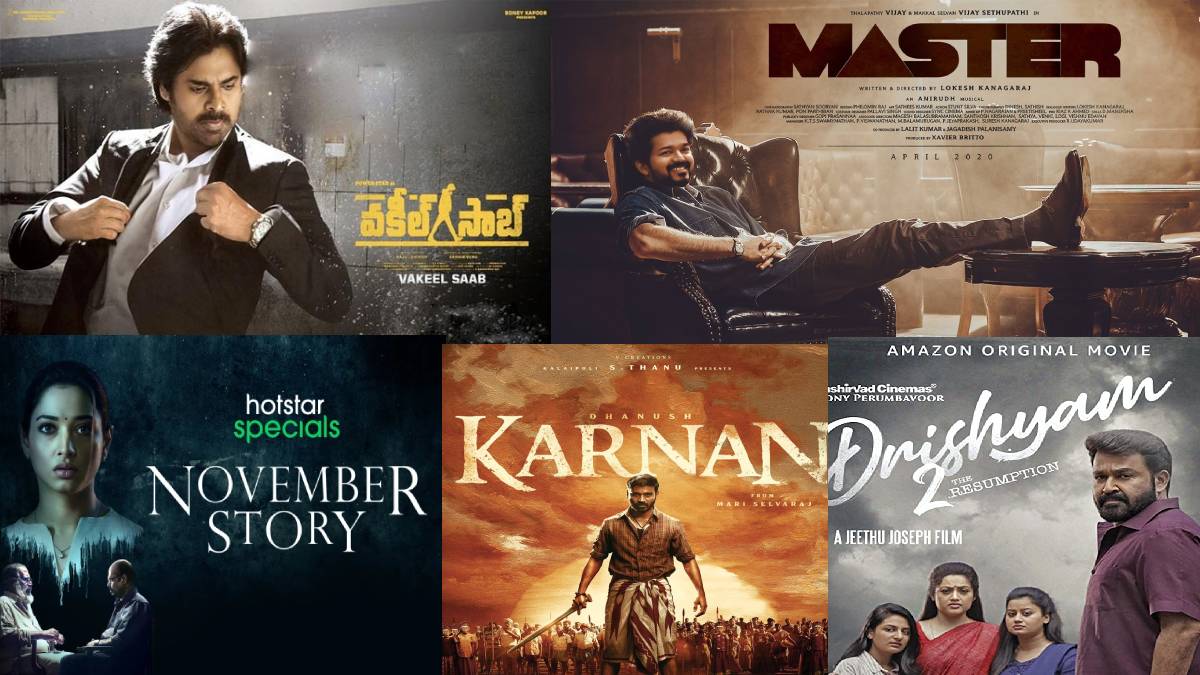 Vijay's Master has topped the list of 2021 most popular Indian films of the year, according to popular film data of IMDb.

Master (2021) gave an outstanding hit in Tamil Nadu after the decline of COVID 19. Master bagged Rs 34.80 crore on the first day of its release, and the three-days collection of the film stood with Rs 69 crore.

Thalapathy fans were overwhelming with the expectation of the date of its release. By the time the filming was over, its release had been postponed due to increased corona spread. Theatres and malls were also closed. Following this, the Tamil Nadu government last year allowed theatres to operate with a 50 per cent audience from November 10.

The release of Master on Pongal was a proud moment for the Vijay fans as it was the first film to be released after Corona Lockdown. As the 50 per cent seat was implemented, the number of shows increased. In Tamil Nadu and the neighbouring states and across the county, the master collection has attracted the attention of cinema fans.

And this is another proud moment for the thalapthy fans as Master has topped the list of popular Indian films of 2021 on the popular film data website IMDb. And the other films that got the forthcoming places are Aspirants (web series), The White Tiger, Drishyam 2, November Story, Karnan, Vakeel Saab, Maharani (web series), Crack, The Great Indian Kitchen.

The Telugu film Vakeel Saab (2021) receives 71.50 crores in three days. Vakeel Saab (2021) beats Master (2021) with 2.50 crores. And this content was going viral on social media. Since Pawan Kalyan stepped into the cinema field after a huge break, the fans bumped out to joy and celebrated the movie.

Vakeel Saab was a blockbuster hit in south India. Fans broke into the theatres after witnessing a minor technical fault. The fans were fierce and overjoyed with expectations before the film could release.

And now both the films have topped the IMDb for the year 2021. So it's time for the fans of Vijay and Pawan Kalyan to celebrate the happy moments of Master and Vakeel Saab. 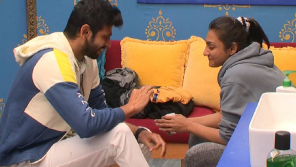