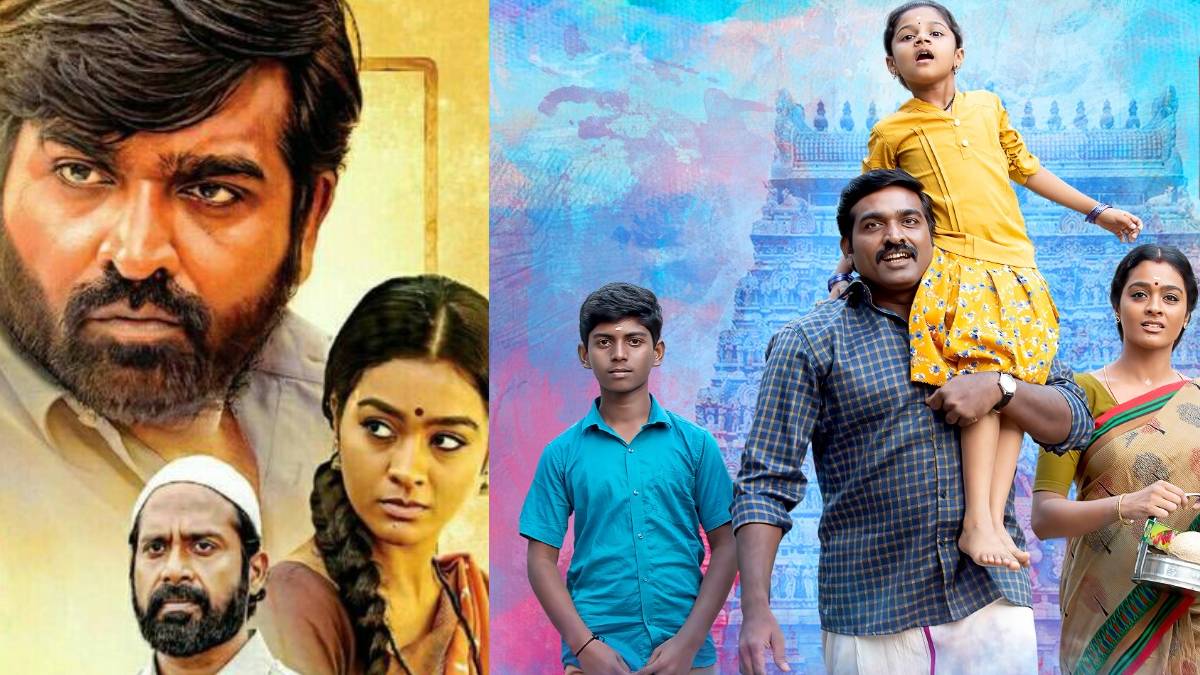 Maamanithan movie starring Vijay Sethupathi and Gayatri in the lead role, the movie has come out well as a good family entertainment film. Although the film's shooting was completed in 2019, the film's release date was still postponed.

Seenu Ramasamy encounters the man's life's journey as he says about the Hindu-Muslim relationship in contemporary politics, where intolerance is shown to be hostile to other religions. The movie sprouts when an auto driver Vijay Sethupathi (Radha Krishnan), wishes his children to study in the convent.

Ilayaraja and Yuvan Shankar Raja have co-composed the music for Maamanithan. But the biggest weakness is that the combo of the two is not well worked in the film. This 'Maamanithan' attempts to convey the joys and sorrows of a family as a whole to the fans. After watching Vijay Sethupathi in villain roles in Master and Vikram,this movie seems different to watch.