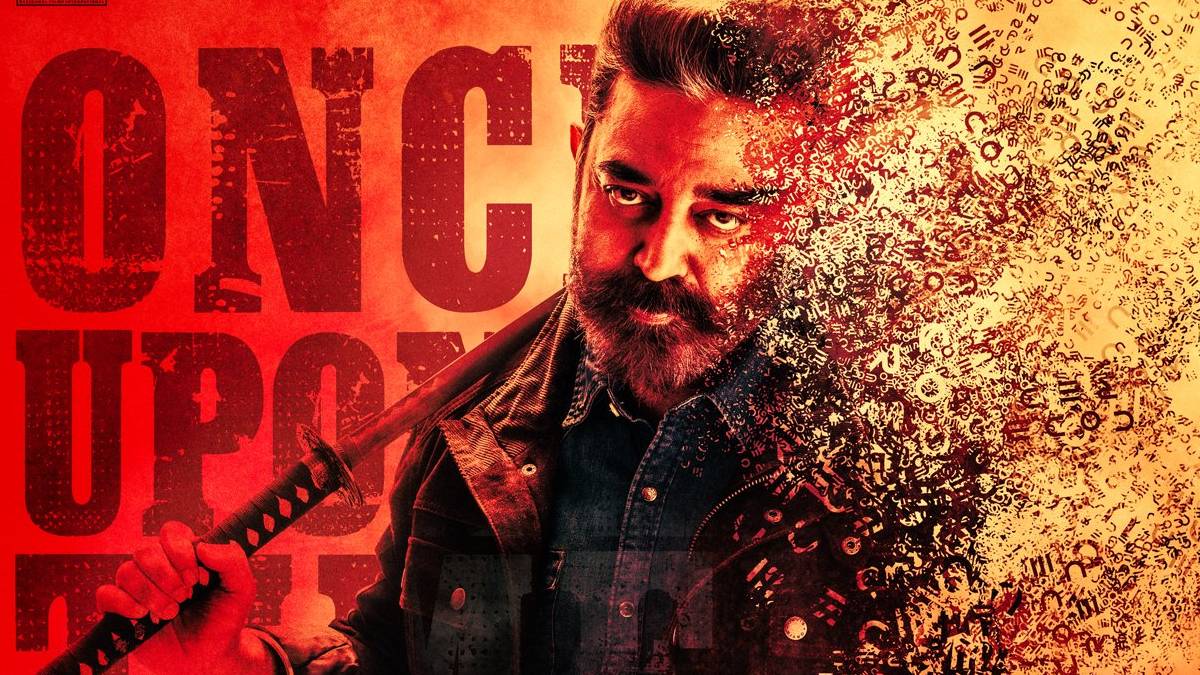 The 'Vikram' movie directed by  Lokesh Kanagaraj after the master movie has huge anticipation. The film stars Kamal Haasan, Vijay Sethupathi, Fahadh Faasil,  Narain and Kalidas Jayaram. And to note, Anirudh is composing for the film. On the occasion of Lokesh Kanagaraj Birthday, actor Kamal has announced the release date of the movie Vikram and Vikram making Glimpse is also released.

Previously Vikram Teaser was released on November 7, 2020, Kamal's birthday. The shooting of this film was recently announced to be completed. Following this, the film's release date was expected to be announced soon, and as expected, the release date is now officially announced.

Kamal Haasan has announced that Vikram will be released on June 3. In this regard, he posted on his Twitter, "I am waiting with bated breath for our "Vikram" to release world over, in theatres on June 3 2022. #VikramFromJune3. This tweet became viral as the movie is with great expectations.

I am waiting with bated breath for our "Vikram" to release world over, in theatres on June 3rd 2022.#VikramFromJune3