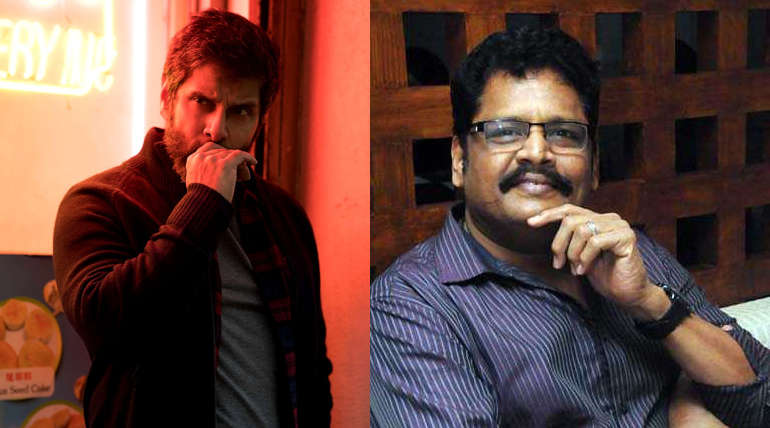 KS Ravikumar Signed up with Vikram58.

Fans of Chiyaan Vikram and Goutham Vasudev Menon are still waiting for Dhruva Natchathiram for a long time. Meanwhile, Kadaram Kondan made out to the Silver Screen and grossed as much as it could, recently. Now, the next film of Chiyaan is getting ready under the director of Imaikka Nodigal.

One of the recent reports about the movie claims that director K. S. Ravikumar has signed up for a role in this movie. The director is already busy with a Telugu movie, and this new signup of Ravikumar is doubted for the most crucial part. The film has allegedly been titled as Vikran58 following the recent trend in the film industry.

For Ajay Gnanamuthu, this would be his third thriller movie following Demonte Colony, and Imaikaa Nodigal. Ajay is known for his exceptional storytelling with twists and thrillers like Stephen King. So, there is no doubt the Vikram58 would become a blockbuster as soon as it gets released.

Along with Vikram, Irfan Pathan acted as an Interpol Officer who has said to play an important role in the movie. The famous cricketer has made his first debut to the film industry through a thriller from the Tamil film industry.

Shreenithi Shetty of KGF has taken the female lead in Vikram58, while she is busy with KGF Chapter 2. As per the source, Vikram58 shots in various locations like Kolkata and Kerala. So far, there is no information about the movie's exact release date, apart from the approximate earlier update that mentioned Aprile 2020, and it is expected to unveiled soon by the team of Vikram58.